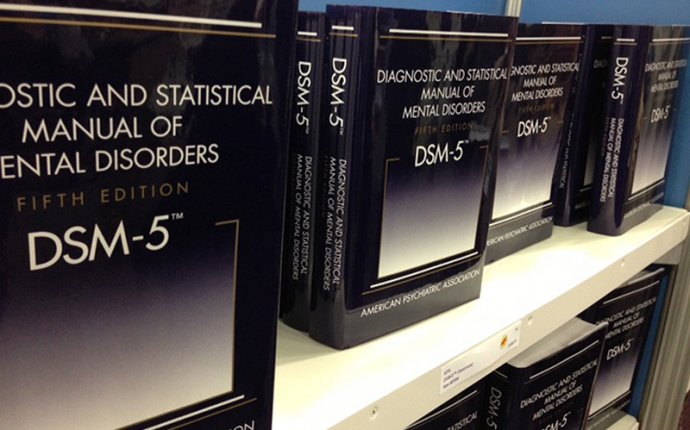 Mental disorders effect millions of people in the world and can lead to years of psychotherapy. In some cases, the psychological problem suffered is extremely rare or bizarre. This is a list of the ten most bizarre mental disorders.

The syndrome is named after a bank robbery in Stockholm, Sweden, in which the bank robbers held bank employees hostage from August 23 to August 28 in 1973. In this case, the victims became emotionally attached to their victimizers, and even defended their captors after they were freed from their six-day ordeal, refusing to testify against them.

Later, after the gang were tried and sentenced to jail, one of them married a woman who had been his hostage.

A famous example of Stockholm syndrome is the story of Patty Hearst, a millionaire’s daughter who was kidnapped in 1974, seemed to develop sympathy with her captors, and later took part in a robbery they were orchestrating.

The exact opposite of Stockholm syndrome – this is where the hostage takers become more sympathetic to the plights and needs of the hostages.

It is named after the Japanese embassy hostage crisis in Lima, Peru where 14 members of the Tupac Amaru Revolutionary Movement (MRTA) took hundreds of people hostage at a party at the official residence of Japan’s ambassador to Peru. The hostages consisted of diplomats, government and military officials, and business executives of many nationalities who happened to be at the party at the time. It began on December 17, 1996 and ended on April 22, 1997.

Within a few days of the hostage crisis, the militants had released most of the captives, with seeming disregard for their importance, including the future President of Peru, and the mother of the current President.

After months of unsuccessful negotiations, all remaining hostages were freed by a raid by Peruvian commandos, although one hostage was killed.

Diogenes was an ancient Greek philosopher, who lived in a wine barrel and promoted ideas of nihilism and animalism. Famously, when he was asked by Alexander the Great what he wanted most in the world, he replied, “For you to get out of my sunlight!”

Diogenes syndrome is a condition characterised by extreme self neglect, reclusive tendencies, and compulsive hoarding, sometimes of animals. It is found mainly in old people and is associated with senile breakdown.

The syndrome is actually a misnomer since Diogenes lived an ascetic and transient life, and there are no sources to indicate that he neglected is own hygiene.