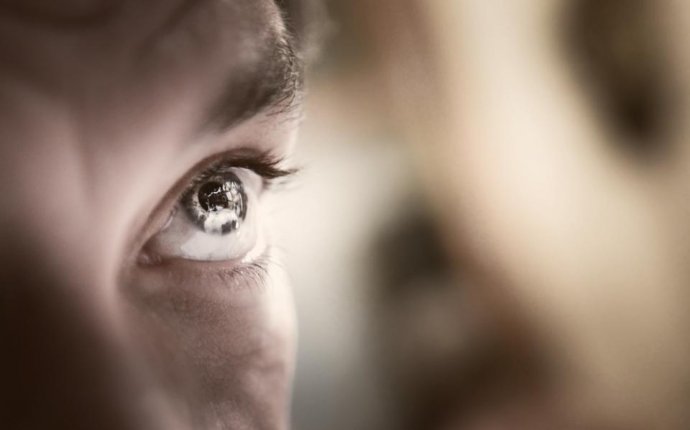 A newly created database of New Yorkers deemed too mentally unstable to carry firearms has grown to roughly 34, 500 names, a previously undisclosed figure that has raised concerns among some mental health advocates that too many people have been categorized as dangerous.

The database, established in the aftermath of the mass shooting in 2012 at the Sandy Hook Elementary School in Newtown, Conn., and maintained by the state Division of Criminal Justice Services, is the result of the Safe Act. It is an expansive package of gun control measures pushed through by the administration of Gov. Andrew M. Cuomo. The law, better known for its ban on assault weapons, compels licensed mental health professionals in New York to report to the authorities any patient “likely to engage in conduct that would result in serious harm to self or others.”

But the number of entries in the database highlights the difficulty of America’s complicated balancing act between public safety and the right to bear arms when it comes to people with mental health issues. “That seems extraordinarily high to me, ” said Sam Tsemberis, a former director of New York City’s involuntary hospitalization program for homeless and dangerous people, now the chief executive of Pathways to Housing, which provides housing to the mentally ill. “Assumed dangerousness is a far cry from actual dangerousness.”

Similar laws in other states have raised the ire of gun rights proponents, who worry that people who posed no threat at all would have their rights infringed. Mental health advocates have also argued that the laws unnecessarily stigmatized people with mental illnesses.

Because the names in New York’s database and the circumstances of their cases are private, it is impossible to independently determine whether the people in it are truly dangerous.

The database figures were obtained by The New York Times through a Freedom of Information Law request.

Even if just one dangerous person had a gun taken away, “that’s a good thing, ” said Brian Malte, senior national policy director of the Brady Campaign To Prevent Gun Violence. The National Rifle Association of America favors a separate “process of adjudication” to make sure that “these decisions are not being made capriciously and maliciously, ” Andrew Arulanandam, a spokesman, said.

John Tauriello, deputy commissioner and counsel for the state Office of Mental Health, said the figure must be evaluated in the context of the magnitude of New York’s mental health system, to which 144, 000 people were admitted in 2012 for treatment in community hospitals, private psychiatric hospitals or state-operated psychiatric centers.

“It sounds really reasonable if you know the size of the system, ” Mr. Tauriello said.

Mental health professionals and advocates point out, however, the vast majority of people with mental illnesses are not violent. Accurately predicting whether someone will be violent, they said, is also a highly fraught process.

Under the 2013 law, the reports prepared by doctors, psychologists, nurses and social workers are first sent to county officials. If they agree with the assessments, the officials then input the names into the state database. The information is retained for five years. If the authorities find a person in the database has a gun permit — necessary to purchase a handgun in New York — they are required to revoke the license and seize any guns. The people in the database are barred from obtaining a permit until their names are purged.

Among the people named in the database, fewer than 300 were found to have a permit. State officials said they did not know how many guns were subsequently seized from them.

Under the 2013 law, New York is one of the most restrictive states in the country in terms of mental health and firearms.