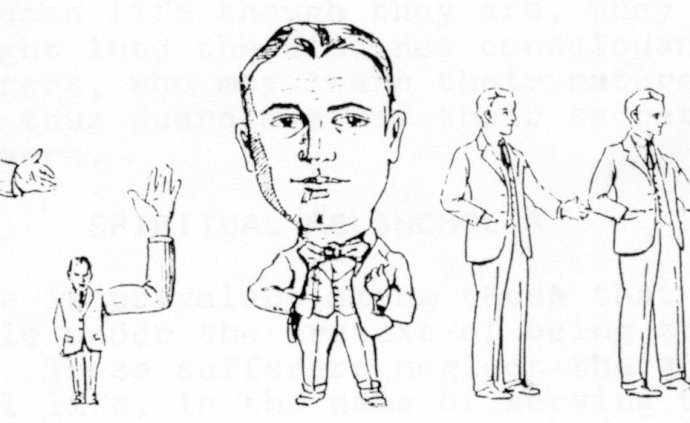 The burden of mental disorders continues to grow with significant impacts on health and major social, human rights and economic consequences in all countries of the world.

Depression is a common mental disorder and one of the main causes of disability worldwide. Globally, an estimated 300 million people are affected by depression. More women are affected than men.

Depression is characterized by sadness, loss of interest or pleasure, feelings of guilt or low self-worth, disturbed sleep or appetite, tiredness, and poor concentration. Sufferers may also have multiple physical complaints with no apparent physical cause. Depression can be long-lasting or recurrent, substantially impairing people’s ability to function at work or school and to cope with daily life. At its most severe, depression can lead to suicide.

Prevention programmes have been shown to reduce depression, both for children (e.g. through protection and psychological support following physical and sexual abuse) and adults (e.g. through psychosocial assistance after disasters and conflicts).

Management of depression has to include psychosocial aspects, including identifying stress factors, such as financial problems, difficulties at work or physical or mental abuse, and sources of support, such as family members and friends. The maintenance or reactivation of social networks and social activities is important.

This disorder affects about 60 million people worldwide. It typically consists of both manic and depressive episodes separated by periods of normal mood. Manic episodes involve elevated or irritable mood, over-activity, pressure of speech, inflated self-esteem and a decreased need for sleep. People who have manic attacks but do not experience depressive episodes are also classified as having bipolar disorder.

Effective treatments are available for the treatment of the acute phase of bipolar disorder and the prevention of relapse. These are medicines that stabilize mood. Psychosocial support is an important component of treatment.

Schizophrenia and other psychoses

Schizophrenia is a severe mental disorder, affecting about 21 million people worldwide. Psychoses, including schizophrenia, are characterized by distortions in thinking, perception, emotions, language, sense of self and behaviour. Common psychotic experiences include hallucinations (hearing, seeing or feeling things that are not there) and delusions( fixed false beliefs or suspicions that are firmly held even when there is evidence to the contrary). The disorder can make it difficult for people affected to work or study normally.

Stigma and discrimination can result in a lack of access to health and social services. Furthermore, people with psychosis are at high risk of exposure to human rights violations, such as long term confinement in institutions.