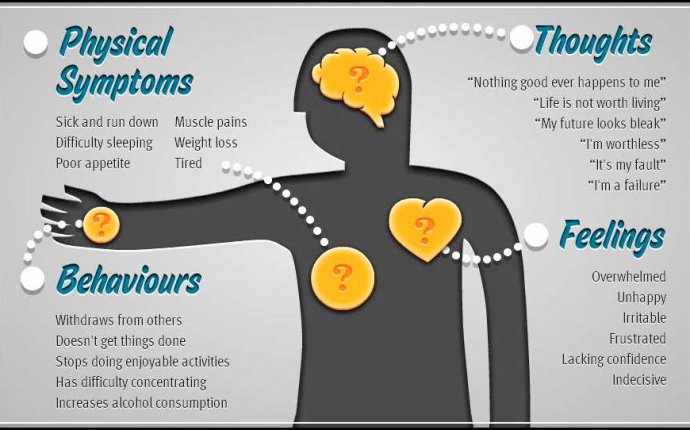 The term “comorbidity” describes two or more disorders or illnesses occurring in the same person. They can occur at the same time or one after the other. Comorbidity also implies interactions between the illnesses that can worsen the course of both.

Is Drug Addiction a Mental Illness?

Yes. Addiction changes the brain in fundamental ways, disturbing a person’s normal hierarchy of needs and desires and substituting new priorities connected with procuring and using the drug. The resulting compulsive behaviors that weaken the ability to control impulses, despite the negative consequences, are similar to hallmarks of other mental illnesses.

How Common Are Comorbid Drug Addiction and Other Mental Illnesses?

Why Do These Disorders Often Co-occur?

Although drug use disorders commonly occur with other mental illnesses, this does not mean that one caused the other, even if one appeared first. In fact, establishing which came first or why can be difficult. However, research suggests the following possibilities for this common co-occurrence:

These disorders could also be caused by shared risk factors, such as—

How Are These Comorbid Conditions Diagnosed and Treated?

The high rate of comorbidity between drug use disorders and other mental illnesses calls for a comprehensive approach that identifies and evaluates both. Accordingly, anyone seeking help for either drug abuse/addiction or another mental disorder should be checked for both and treated accordingly.

Several behavioral therapies have shown promise for treating comorbid conditions. These approaches can be tailored to patients according to age, specific drug abused, and other factors. Some therapies have proven more effective for adolescents, while others have shown greater effectiveness for adults; some are designed for families and groups, others for individuals.

Effective medications exist for treating opioid, alcohol, and nicotine addiction and for alleviating the symptoms of many other mental disorders, yet most have not been well studied in comorbid populations. Some medications may benefit multiple problems. For example, evidence suggests that bupropion (trade names: Wellbutrin, Zyban), approved for treating depression and nicotine dependence, might also help reduce craving and use of the drug methamphetamine. More research is needed, however, to better understand how these medications work, particularly when combined in patients with comorbidities.

For more information on comorbidity between drug use disorders and other mental illnesses, visit:

This publication is available for your use and may be reproduced in its entirety without permission from the NIDA. Citation of the source is appreciated, using the following language: Source: National Institute on Drug Abuse; National Institutes of Health; U.S. Department of Health and Human Services.