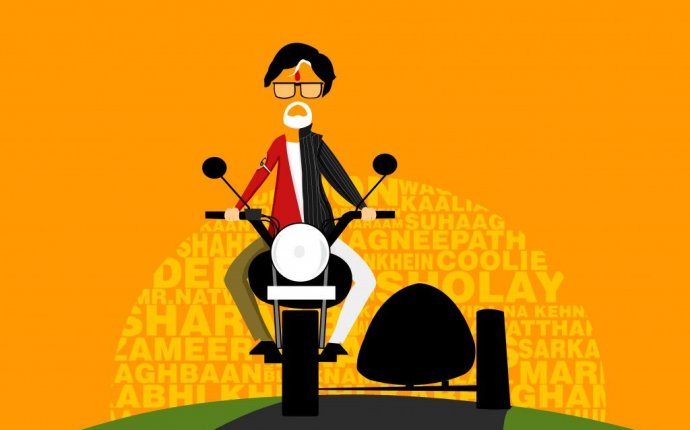 What is Psychiatric disorders?

What is the most fatal mental disorder? The answer, which may surprise you, is anorexia nervosa. It has an estimated mortality rate of around 10 percent. What is the cause of this high rate of mortality? The answer is complicated. While many young women and men with this disorder die from starvation and metabolic collapse, others die of suicide, which is much more common in women with anorexia than most other mental disorders.

The last week of February is National Eating Disorders Awareness Week. Eating disorders include anorexia nervosa, bulimia nervosa, and binge eating disorder. We often hear about the epidemic of obesity and the health consequences of over-eating, but the perils of anorexia and bulimia are less recognized. Here are some little known facts about eating disorders, all gleaned from NIMH-funded research.

First, the demographics of eating disorders may be changing. The National Co-Morbidity Study-Replication, an NIMH-funded population-based epidemiologic study from a decade ago, struggled with estimating the prevalence of eating disorders because the researchers found that many respondents were reluctant to admit to these syndromes during a structured interview. Nevertheless, the study reported that these disorders are more common in women. The lifetime rate for anorexia nervosa among women was estimated at 0.9 percent compared to 0.3 percent among men. The lifetime rate among women for bulimia nervosa was 0.5 percent compared to 0.1 percent among men. And the lifetime rate among women for binge eating disorder was 3.5 compared to 2 percent among men. Almost certainly, these numbers are under-estimates. We have seen hospitalization rates for eating disorders continue to rise, increasing 18 percent between 1999 and 2006. In addition, contrary to the traditional stereotype that eating disorders mostly affect white upper middle class females, the ethnic makeup of those contending with eating disorders may be changing. On a recent trip to China, when I asked mental health officials about their number one concern, in both Beijing and Shanghai, I heard about anorexia nervosa.

Second, the treatments for eating disorders are changing. Traditionally, anorexia in adolescents has been viewed as a “family systems” problem requiring a “parentectomy” — exclusion of the parents or caregivers from the teen’s treatment plan. But research at the Maudsley Hospital in London, which was replicated in the United States by Le Grange and Lock, has shown that outcomes appear much better if parents are empowered and included, rather than excluded, from the treatment. In fact, a carefully controlled trial evaluating the effectiveness of a family-based treatment approach found 50 percent of participants continued to experience full remission one year after the end of therapy. Whether this same approach will work for older patients is not clear, but research is currently underway that incorporates families in the treatment of adults with anorexia . The proof of principle is important: family involvement can be critical for recovery.

While it is encouraging to have new and effective treatments, we continue to hear from families with a teenager who has received insurance coverage for intensive care for a metabolic crisis, but could not get coverage for the underlying eating disorder. There may be no other area of mental health care with such an obvious injustice. Imagine a teenager with leukemia receiving antibiotics for an infection but not receiving treatment for the cancer. While the dynamic duo of mental health parity and health reform may lead to a solution, coverage of treatment for eating disorders will ultimately differ by state. That is all the more reason to remember – at least one week of the year – that eating disorders are serious, sometimes fatal, disorders.