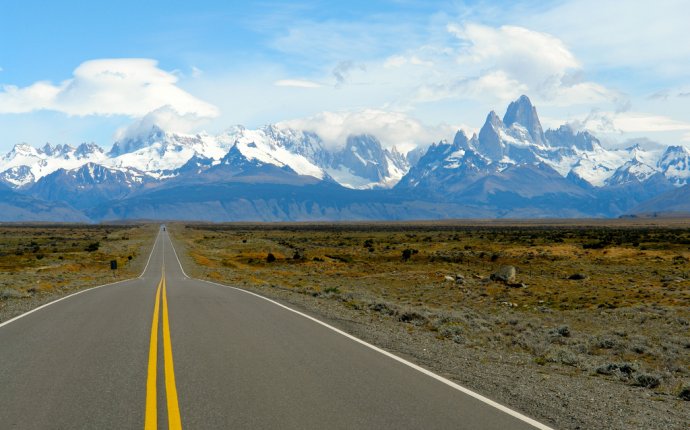 What are Psychiatric disorders?

Welcome to Optimal Living. In today’s podcast I’m going to make the case for medical marijuana in the treatment of psychiatric disorders.

First I want to give you a general defense of medical marijuana. Then, I’ll tell you what I’ve seen in my own practice. Finally, I will explain in brief three studies, two for anxiety and one for depression where medical marijuana has been of great benefit.

It’s generally true that little stories, one specific case after another, add up to an enormous amount of what we call anecdotal evidence. And in medicine anecdotal evidence is often sufficient to guide treatment, or at the very least, to initiate further investigation. In the case of medical marijuana, and contrary to the belief of many physicians, much of that investigation has been already done.

So does your own doctor know about the research?

Marijuana as a treatment has not been studied by them due to political factors. Which, ridiculous as it sounds, is like a scientist shunning a particular chemical system in the body for reasons that have nothing to do with science.

Imagine a family practitioner who in his total person evaluation of a patient skips over the organs which exist ‘below the belt’ because when activated they have some tendency to cause people to feel different from how they are when they’re, say, quietly waiting on line at Chipotle. The sex organs might make these same people joyful even. The might giggle. They could feel tightly connected to another person. Just imagine that whole bodies of information should vanish, the specialties of Urology and OBGYN, much maligned due to the stigma of these other effects of these potentially consciousness expanding sexual organs.

Consider this. The anti-medical marijuana lobby contends that because pot has been used recreationally it has no place within medicine’s treatment armamentarium. Clearly this kind of argument bears little merit since marijuana has not only wide clinical application, but because certain strains and formulations may be targeted towards the specific conditions warranting therapeutic effects, say, Crohn’s Disease, or glaucoma.

Not to mention, such a naïve and reactive view ignores a natural and critical regulating system which every human body has built in to our physiology—the body’s natural cannabinoids and cannabinoid receptors—the endocannabinoid system. This system—even in the total absence of marijuana plant material—regulates modd, memory, appetite, and pain sensation. The plant-based or what’s called phytocannabinoids merely serve to enhance these already present processes in the body.

Let me give you two brief examples of cases that I’ve encountered in my practice over the past year.

There was a young person in my Boston area office who suffered needlessly owing to the fates that gave him a cancerous tumor in a place that is very difficult to get to surgically. Yet his world-class physicians at a premier medical center pooh-poohed the idea of his use of marijuana as medicine.

Why should this be? If his prejudiced doctors were blind to this medicine’s much maligned past and route of administration—in this case vaporizing—they would be ecstatic that there were something their patient could take to improve his diminished appetite, chronic nausea, demoralizing pain, as well as—to be honest—the will to live.

I’m really not sure why the doctors were so nervous about the use of medicinal marijuana.

In another case I had a patient who had been on multiple agents for depression, the usual medications we employ when talk therapy just doesn’t seem to operate fast enough to reverse the lack of appetite, flagging energy, bankrupt motivation, and dark moods which take hold of a person and don’t let go until they’re curled up in bed all day with thoughts of death, unable to function at their job or in their relationships.

@WeSpeechies: Q4 #WeSpeechies What are some good strategies for efficiently managing a child’s co-occurring phonological and language disorders?

RT @hashtagDIDchat: International Society for the Study of Trauma & Dissociation-What are the different types of Dissociative Disorders? ht…