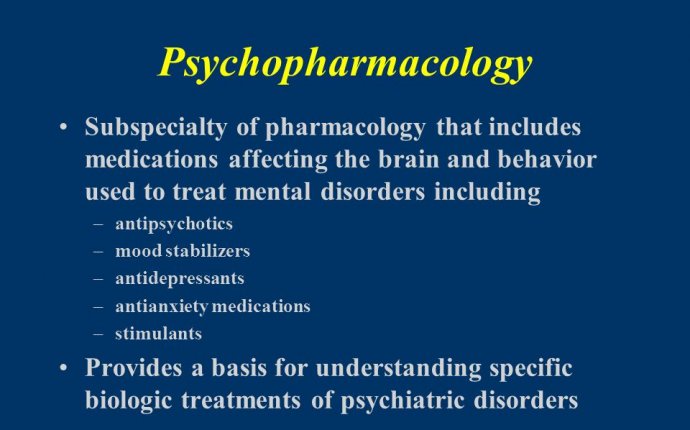 As the classification of mental disorders advances towards a disease model as promoted by the National Institute of Mental Health (NIMH) Research Domain Criteria (RDoC), there is hope that a more thorough neurobiological understanding of mental illness may allow clinicians and researchers to determine treatment efficacy with less diagnostic variability. This paradigm shift has presented a variety of ethical issues to be considered in the development of psychiatric drugs. These challenges are not limited to informed consent practices, industry funding, and placebo use. The consideration for alternative research models and quality of research design also present ethical challenges in the development of psychiatric drugs. The imperatives to create valid and sound research that justify the human time, cost, risk and use of limited resources must also be considered. Clinical innovation, and consideration for special populations are also important aspects to take into account. Based on the breadth of these ethical concerns, it is particularly important that scientific questions regarding the development of psychiatric drugs be answered collaboratively by a variety of stakeholders. As the field expands, new ethical considerations will be raised with increased focus on genetic markers, personalized medicine, patient-centered outcomes research, and tension over funding. We suggest that innovation in trial design is necessary to better reflect practices in clinical settings and that there must be an emphasized focus on expanding the transparency of consent processes, regard for suicidality, and care in working with special populations to support the goal of developing sound psychiatric drug therapies.

The use of psychotropic medications to treat individuals with psychiatric disorders has become one of the mainstays of treatment in the modern era. The advent of pharmacological treatments in the discipline of psychiatry began in the late 1950’s with the introduction of chlorpromazine, an antipsychotic medication. Since that time, there have been many phases in the development of pharmaceutical treatments for psychiatric disorders, which have clearly changed the scope and distribution of the fields of psychiatry and neurology. For example, vitamins and antibiotics allowed targeted treatment of psychosis, various dementias, and delirious states (e.g. pellagra, syphilitic encephalitis, cases of Wernicke-Korsakoff Syndrome and alcohol related amnestic disorders). Such treatments radically changed the course of previously incurable mental afflictions. In addition to their curative power, these treatments also provided insight into the pathophysiology of many mental disorders, greatly improving our understanding of these afflictions.

Serendipity, it is argued, has been a powerful source of psychopharmacological discoveries, with insights both in psychopathology and pharmacotherapy (e.g. the discovery of isoniazid’s anti-depressive properties in patients with tuberculosis, chlorpromazine’s shift from an anesthetic to an antipsychotic, and the depressive effects of reserpine in patients with hypertension; ). While this review is not aimed at providing a detailed history of the development or use of drugs in psychiatry and neurology, these examples show that early efforts at developing drugs targeting the central nervous system were focused on an increased understanding of complex conditions and the treatment of those conditions. To some extent, many scientific challenges about drug development in psychiatry have not changed much; it is obviously challenging to create a valid scientific hypothesis for disorders that are imperfectly understood from a pathophysiological perspective and classified in ways that are often debated if not polemic in the profession and in the population.