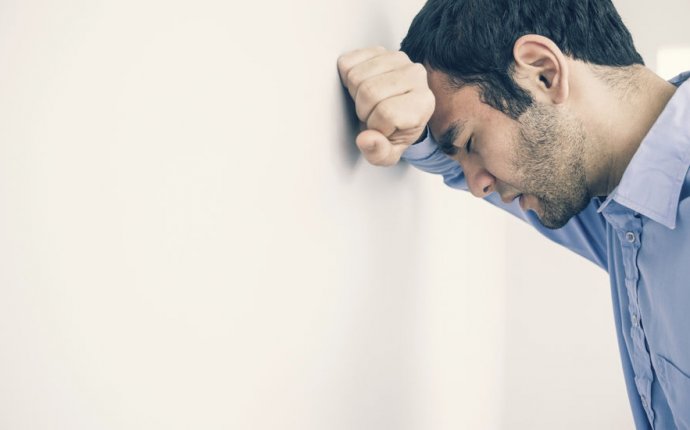 Several studies have linked marijuana use to increased risk for psychiatric disorders, including psychosis (schizophrenia), depression, anxiety, and substance use disorders, but whether and to what extent it actually causes these conditions is not always easy to determine.32 The amount of drug used, the age at first use, and genetic vulnerability have all been shown to influence this relationship. The strongest evidence to date concerns links between marijuana use and substance use disorders and between marijuana use and psychiatric disorders in those with a preexisting genetic or other vulnerability.62

Recent research (see "AKT1 Gene Variations and Psychosis") has found that people who use marijuana and carry a specific variant of the AKT1 gene, which codes for an enzyme that affects dopamine signaling in the striatum, are at increased risk of developing psychosis. The striatum is an area of the brain that becomes activated and flooded with dopamine when certain stimuli are present. One study found that the risk of psychosis among those with this variant was seven times higher for those who used marijuana daily compared with those who used it infrequently or used none at all.64

Whether adolescent marijuana use can contribute to developing psychosis later in adulthood appears to depend on whether a person already has a genetically based vulnerability to the disorder. The AKT1 gene governs an enzyme that affects brain signaling involving the neurotransmitter dopamine. Altered dopamine signaling is known to be involved in schizophrenia. AKT1 can take one of three forms in a specific region of the gene implicated in susceptibility to schizophrenia: T/T, C/T, and C/C. Those who use marijuana daily (green bars) with the C/C variant have a seven times higher risk of developing psychosis than those who use it infrequently or use none at all. The risk for psychosis among those with the T/T variant was unaffected by whether they used marijuana.

Another study found an increased risk of psychosis among adults who had used marijuana in adolescence and also carried a specific variant of the gene for catechol-O-methyltransferase (COMT), an enzyme that degrades neurotransmitters such as dopamine and norepinephrine65 (see "Genetic Variations in COMT Influences the Harmful Effects of Abused Drugs"). Marijuana use has also been shown to worsen the course of illness in patients who already have schizophrenia. As mentioned previously, marijuana can produce an acute psychotic reaction in non-schizophrenic people who use marijuana, especially at high doses, although this fades as the drug wears off.

The influence of adolescent marijuana use on adult psychosis is affected by genetic variables. This figure shows that variations in a gene can affect the likelihood of developing psychosis in adulthood following exposure to cannabis in adolescence. The COMT gene governs an enzyme that breaks down dopamine, a brain chemical involved in schizophrenia. It comes in two forms: "Met" and "Val." Individuals with one or two copies of the Val variant have a higher risk of developing schizophrenic-type disorders if they used cannabis during adolescence (dark bars). Those with only the Met variant were unaffected by cannabis use.

Inconsistent and modest associations have been reported between marijuana use and suicidal thoughts and attempted suicide among teens.66, 67 Marijuana has also been associated with an amotivational syndrome, defined as a diminished or absent drive to engage in typically rewarding activities. Because of the role of the endocannabinoid system in regulating mood and reward, it has been hypothesized that brain changes resulting from early use of marijuana may underlie these associations, but more research is needed to verify that such links exist and better understand them.

Persistent (lasting longer than intoxication, but may not be permanent)

Long-term (cumulative effects of repeated use)

**These are often reported co-occurring symptoms/disorders with chronic marijuana use. However, research has not yet determined whether marijuana is causal or just associated with these mental problems.