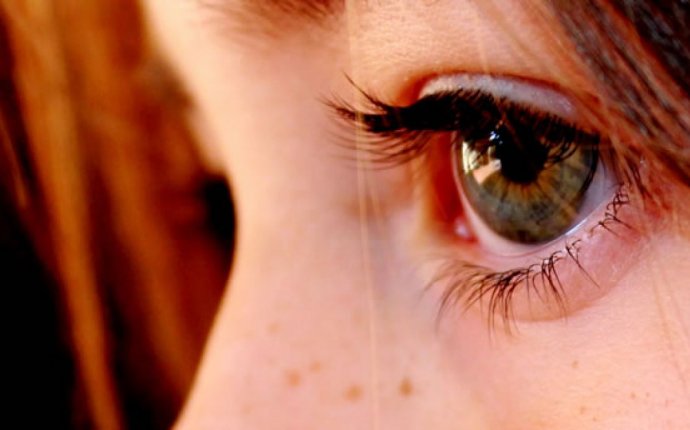 Adolescent psychotic experiences (PEs) are common, and are associated with both psychotic and non-psychotic illnesses. In order to examine psychopathological and cognitive antecedents of adolescent PEs, we have conducted a longitudinal study of common childhood psychiatric disorders and subsequent adolescent PEs in the population-based prospective ALSPAC birth cohort.

Depression, anxiety, attention deficit hyperactivity disorder, oppositional defiant or conduct disorder, and pervasive developmental disorder were diagnosed according to DSM-IV criteria in 8253 participants at age 8 years. IQ was assessed by WISC-III also at 8 years. PEs, depressive and anxiety symptoms were assessed at 13 years. Logistic regression calculated odds ratio (OR) for PEs at 13 years associated with psychiatric disorders at 8 years. Linear regression calculated mean difference in IQ between groups with and without psychiatric disorder. Mediating effects of IQ, mood and anxiety symptoms on the psychiatric disorder-PEs relationship were examined.

The findings indicate that adolescent PEs are associated with general cognitive ability and past and present psychopathological factors.

@EJ Lovett: You can be a kind hearted person with shitty character. That's the definition of a social disorder ... but hey