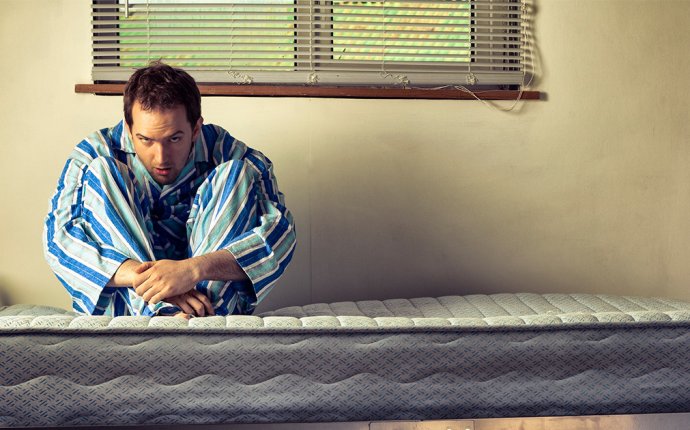 I am a survivor of severe psychiatric abuse. There was a year or so in the early 1980’s when I was in and out of psychiatric hospitals at least four times. During my visits to the hospital I was in the midst of a spiritual awakening that I was struggling to contain that was triggered and complicated by extreme psychological abuse at the hands of my father, who was a very sick man. I was suffering so deeply from the psychic violence perpetrated upon my mother and me by my father that it was making me “sick.” One of the most difficult parts of my ordeal in the hospitals was not being listened to by the psychiatrists, either about the abuse by my father or the spiritual awakening. Spiritual emergences/emergencies oftentimes become activated because of a deep experience of wounding, abuse, or trauma. In its initial stage, a spiritual awakening can look like and mimic a nervous breakdown, as our habitual structures of holding ourselves together fall apart and break down so that a deeper and more coherent expression of our intrinsic wholeness can emerge. The spiritual awakening aspect of my experience was so off psychiatry’s map that it wasn’t even remotely recognized. Instead of hearing me, about either the abuse or the awakening, I was immediately pathologized and labeled as the sick one. Being cast in the role of the “identified patient, ” I was assured that I was going to be mentally ill for the rest of my days, as if I was being given a life sentence with no possibility for parole, with no time off for good behavior. The fact that I wanted to dialogue about this and question their diagnosis was proof, to the psychiatrists in charge of me, of my illness. The whole thing was totally nuts. Fully licensed and certified by the state, the psychiatric system’s abuse of its position of power was truly unconscionable. What the profession of psychiatry was unconsciously en-acting was truly crazy-making for those under their dominion. I was lucky to escape the psychiatric world with my sanity intact. Many others are not so fortunate.

In not listening to what I was saying about the abuse being perpetrated by my father, and pathologizing me instead, psychiatry was unwittingly protecting my father. It was as if the field of psychiatry had become subsumed into unknowingly becoming an instrument for a deeper, archetypal process of “protecting the abuser” to play itself out in form and in real time. Having my father be care-taken by those in a position of potential authority over him, combined with my being solidified as being sick by those in authority over me was a doubly sickening experience. It was only years later, long after I had left the psychiatric community, that it began to come out in my family that my father was both criminally and morally insane, a genuine psycho-sociopath who was truly a danger to others (note – in trying to decide whether to use the word “psychopath” or “sociopath, ” I’ve decided to create a new term – “psycho-sociopath” to describe my father’s condition. It “sounds” right). In not listening to me or recognizing the reality of my father’s virulent pathology, the psychiatrists were complicit in the abuse.