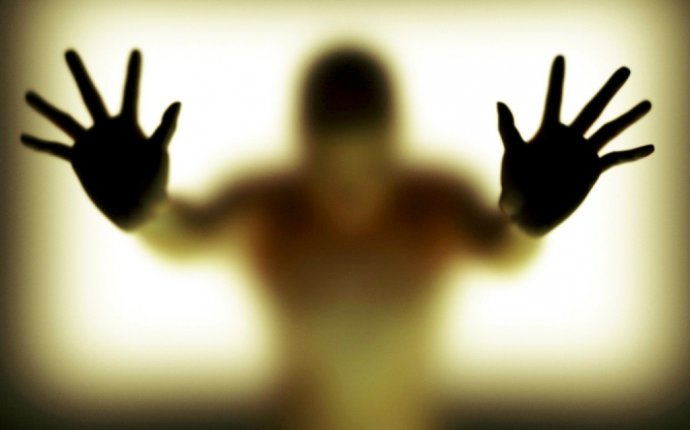 The findings, published in Nature Genetics, are consistent with research in recent decades showing that personality traits and psychological disorders are related.

While past studies have found genetic associations for both schizophrenia and personality – there are literally hundreds of single nucleotide polymorphisms (SNPs) associated with schizophrenia, for instance – this is the first time that researchers have found indications that they share genetic influences, which in turn can help explain the clinical association between the two.

To discover these findings, a team of scientists, looked at data from a 23andMe genome wide association study on what are called the “Big Five” personality traits – neuroticism, extraversion, openness to experience, agreeableness and conscientiousness – and compared that data to findings from other genome wide association studies on schizophrenia. (Last week some of the same scientists who worked on this study, announced their findings from the largest genetic study to date on schizophrenia. That study identified eight locations in the genome with copy number variants associated with schizophrenia risk.)