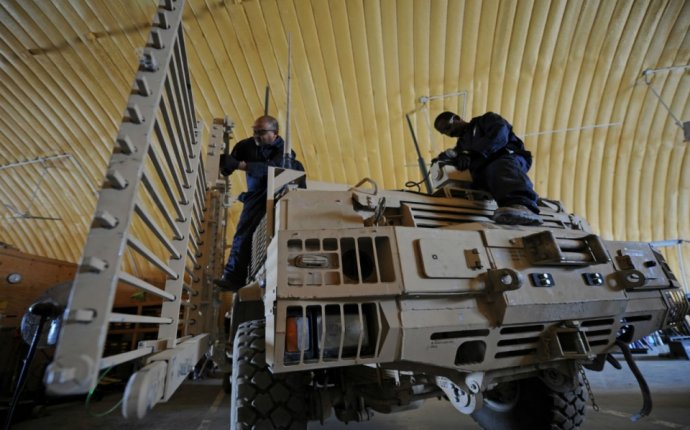 I see mental illness as a collective as well as individual, social as well as medical, problem, hence the inclusion of some films here that may raise eyebrows. Does “mental illness” even exist? Which one of us has perfect mental health? Individuals need protection from society as well as vice-versa. Oh, the things many of us will do in the name of nationalism /tribalism/ patriotism, fear of foreigners, otherness etc! Monsieur Verdoux wasn’t so far wrong; we sanctify as heroic mass murder by the collective. Isn’t it a strange distortion to imagine one country or religion or gender superior to another? When we’re complementary and in it together. There is of course a widespread propensity to follow en masse any old load of cobblers. This list has lots of films about people seeking or neeeding psychiatric help, and who would be considered as having mental health problems, whether anguish, delusion, psychosis, depression, but really the dividing line between sanity and insanity is often blurred, and also dependent on social constructs. I could have included most films involving human behaviour and thought.

“An unhealthy society is one which creates mutual hostility [and] distrust, which transforms man into an instrument of use and exploitation for others, which deprives him of a sense of self, except inasmuch as he submits to others or becomes an automaton”…“Yet many psychiatrists and psychologists refuse to entertain the idea that society as a whole may be lacking in sanity. They hold that the problem of mental health in a society is only that of the number of ‘unadjusted’ individuals, and not of a possible unadjustment of the culture itself” (Erich Fromm)

There was an interesting short BBC TV series a few years back with 5 natives of the island of Tanna visiting the advanced civilisation that is the UK. Certain aspects of life seemed most peculiar to them- homeless people lying in the streets, people passing without acknowledgement or reply, aristocrats proudly displaying their mantraps, the food system, formal etiquette, long and regimented working hours, throwaway society…

Then again, they consider the Duke of Edinburgh to be divine. Before followers of some religions scoff too loudly, it must be remembered that at least he exists. Probably.