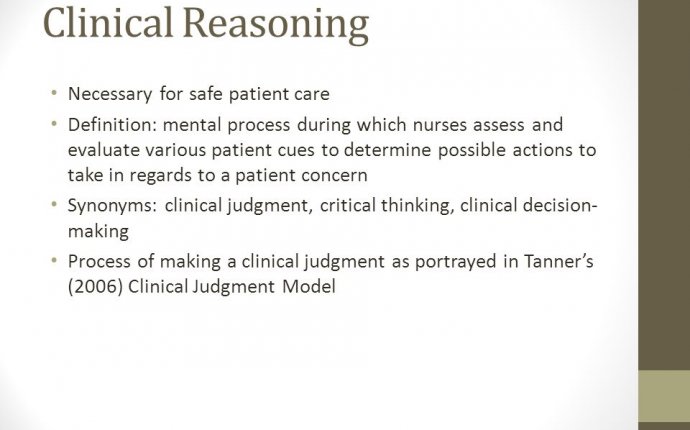 Discussion about death with dignity and assisted dying is often made difficult because of confusion surrounding various terms. “Mercy killing, ” “euthanasia, ” and “suicide” for example. This page aims to help clarify several terms and increase your understanding of the death with dignity movement.

Advance Directive
This is a general term describing two kinds of legal documents [See Living Will and Durable Powers of Attorney]. Such documents allow a person to give instructions about future medical care in case they are unable to participate in medical decisions due to serious illness or incapacity. Each state has its own regulations concerning the use of advance directives. Find yours here.

Assisted Death
This is also know as “physician-assisted suicide”, “physician-assisted dying” or “aid in dying” and is legal the US states of Oregon and Washington. It permits mentally competent, terminally-ill adult patients to request a prescription for life-ending medication from their physician. The Oregon and Washington laws mandate that the medication must be self-administered.

Autonomy
This is the exercise of self determination and choice among alternatives, based on the individual’s values and beliefs.

Continuum of Care
This relates to a course of therapy during which a patient’s needs for comfort care and symptom relief is managed comprehensively and seamlessly. Hospice provides a continuum of care to terminally-ill patients, and aid-in-dying is assumed as the option of last resort at the end of that continuum.

Coma
The National Institute of Neurological Disorders and Stroke defines coma as “a profound or deep state of unconsciousness. An individual in a state of coma is alive but unable to move or respond to his or her environment.” Comas can result from chronic illness or severe injury/trauma.

Comfort Care
This medical specialty, also referred to as palliative care, is often associated with hospice; however, it can also be used independently and alongside curative treatments. Palliative care is available in every state, appropriate for anyone at any stage of life suffering with a debilitating illness–terminal or not–and focuses on pain management and providing comfort.

DNR / DNI
DNR/DNI stands for Do Not Resuscitate/Do Not Intubate and is a specific physician order. Do Not Resuscitate means that in the event of cardiac arrest, no CPR or electric shock will be performed to re-start the heart. Do Not Intubate means that no breathing tube will be placed in the throat in the event of breathing difficulty or respiratory arrest. Each of these orders may be given separately and are generally prominently noted in the patient’s medical chart. The patient can change a DNR and DNI order at any time, and experts urge that such orders are reviewed regularly. In a DNR/DNI situation, a patient is provided comfort care. Without such an order, emergency medical technicians are legally required to perform CPR.

Double Effect
This is the doctrine established by St. Thomas Aquinas in the 13th century in which an action that has two effects—one that is intended and positive and one that is foreseen but negative—is ethically acceptable if the actor intends only the positive effect. The doctrine is often used to describe the impact of administering high doses of morphine or terminal sedation—treatments intended to relieve suffering but that often hasten death. Since the intention is comfort care, this is not considered euthanasia and is legal and generally practiced throughout the United States and around the world—generally in private and without publicity.

Durable Power of Attorney
This is a document appointing a surrogate to make medical decisions in the event that an individual becomes unable to make those decisions on their own. It is also sometimes referred to as a “health care proxy.”

Euthanasia
This is translated literally as “good death” and refers to the act of painlessly but deliberately causing the death of another who is suffering from an incurable, painful disease or condition. It is commonly thought of as lethal injection and it is sometimes referred to as “mercy killing.” All forms of euthanasia are illegal in the United States.

Futile Measures
This generally refers to the medical care of patients in which the care will have little or no effect on the patient’s outcome or prognosis.

Guardian Ad Litem
A Latin term for a court-appointed representative who makes decisions in a legal proceeding on behalf of a minor or an incompetent or otherwise impaired person.