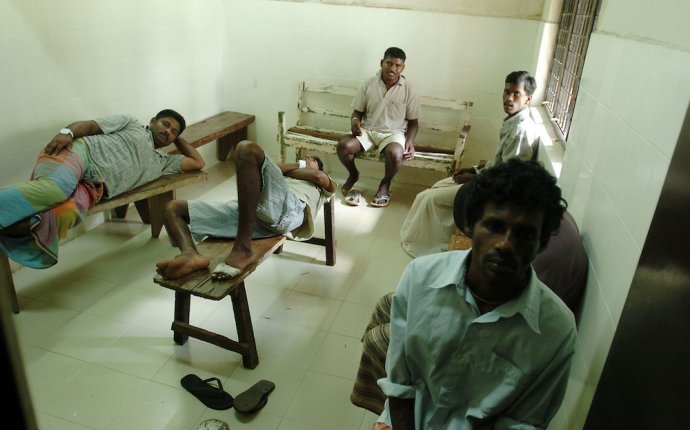 Electroconvulsive therapy (ECT) is a procedure in which a brief application of electric stimulus is used to produce a generalized seizure. It is not known how or why ECT works or what the electrically stimulated seizure does to the brain. In the U.S. during the 1940’s and 50’s, the treatment was administered mostly to people with severe mental illnesses. During the last few decades, researchers have been attempting to identify the effectiveness of ECT, to learn how and why it works, to understand its risks and adverse side effects, and to determine the best treatment technique. Today, ECT is administered to an estimated 100, 000 people a year, primarily in general hospital psychiatric units and in psychiatric hospitals. It is generally used in treating patients with severe depression, acute mania, and certain schizophrenic syndromes. ECT is also used with some suicidal patients, who cannot wait for antidepressant medication to take effect.

How is it administered?

ECT treatment is generally administered in the morning, before breakfast. Prior to the actual treatment, the patient is given general anesthesia and a muscle relaxant. Electrodes are then attached to the patients scalp and an electric current is applied which causes a brief convulsion. Minutes later, the patient awakens confused and without memory of events surrounding the treatment. This treatment is usually repeated three times a week for approximately one month. The number of treatments varies from six to twelve. It is often recommended that the patient maintain a regimen of medication, after the ECT treatments, to reduce the chance of relapse.

To maximize the benefits of ECT, it is crucial that the patient’s illness be accurately diagnosed and that the risks and adverse side effects be weighed against those of alternative treatments. The risks and side effects involved with the use ECT are related to the misuse of equipment, ill-trained staff, incorrect methods of administration, persistent memory loss, and transient post-treatment confusion.

Why is ECT so controversial?

After 60 years of use, ECT is still the most controversial psychiatric treatment. Much of the controversy surrounding ECT revolves around its effectiveness vs. the side effects, the objectivity of ECT experts, and the recent increase in ECT as a quick and easy solution, instead of long-term psychotherapy or hospitalization.

Because of the concern about permanent memory loss and confusion related to ECT treatment, some researchers recommend that the treatment only be used as a last resort. It is also unclear whether or not ECT is effective. In some cases, the numbers are extremely favorable, citing 80 percent improvement in severely depressed patients, after ECT. However, other studies indicate that the relapse is high, even for patients who take medication after ECT. Some researchers insist that no study proves that ECT is effective for more than four weeks.

During the last decade, the “typical” ECT patient has changed from low-income males under 40, to middle-income women over 65. This coincides with changing demographics. The increase in the elderly population and Medicare, and the push by insurance companies to provide fast, “medical” treatment rather than talk therapy. Unfortunately, concerns have been raised concerning inappropriate and even dangerous treatment of elderly patients with heart conditions, and the administration of ECT without proper patient consent.

Is ECT an option?

The patient and physician should discuss all options available before deciding on any treatment. If ECT is recommended, the patient should be given a complete medical examination including a history, physical, neurological examination, EKG and laboratory test. Medications need to be noted and monitored closely, as should cardiac conditions and hypertension. The patient and family should be educated and informed about the procedure via videos, written material, discussion, and any other means available before a written consent is signed.

The procedure should be administered by trained health professionals with experience in ECT administration as well as a specifically trained and certified anesthesiologist to administer the anesthesia. The seizure initiated by the electrical stimulus varies from person to person and should be monitored carefully by the administration team. Monitoring should be done by an EEG or “cuff” technique.

The nature of ECT, its history of abuse, unfavorable medical and media reports, and testimony from former patients all contribute to the debate surrounding its use. Research should continue, and techniques should be refined to maximize the efficacy and minimize the risks and side effects resulting from ECT.