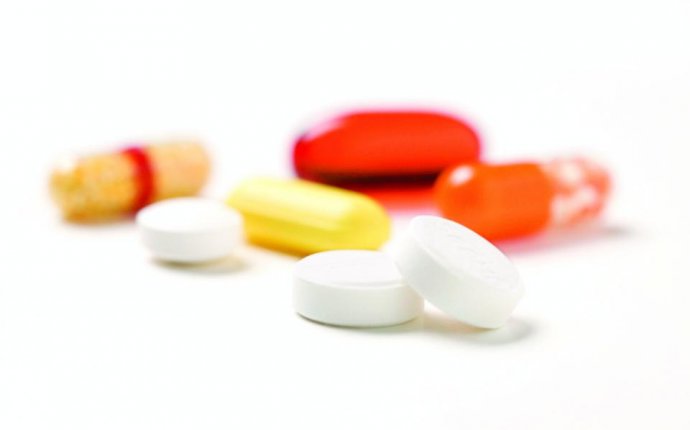 My mom began meditating decades ago, long before the mind-calming practice had entered the wider public consciousness. Today, at age 81, she still goes to a weekly meditation group and quotes Thich Nhat Hanh, a Zen Buddhist monk known for his practice of mindful meditation, or “present-focused awareness.”

Although meditation still isn’t exactly mainstream, many people practice it, hoping to stave off stress and stress-related health problems. Mindfulness meditation, in particular, has become more popular in recent years. The practice involves sitting comfortably, focusing on your breathing, and then bringing your mind’s attention to the present without drifting into concerns about the past or future. (Or, as my mom would say, “Don’t rehearse tragedies. Don’t borrow trouble.”)

But, as is true for a number of other alternative therapies, much of the evidence to support meditation’s effectiveness in promoting mental or physical health isn’t quite up to snuff. Why? First, many studies don’t include a good control treatment to compare with mindful meditation. Second, the people most likely to volunteer for a meditation study are often already sold on meditation’s benefits and so are more likely to report positive effects.

But when researchers from Johns Hopkins University in Baltimore, MD sifted through nearly 19, 000 meditation studies, they found 47 trials that addressed those issues and met their criteria for well-designed studies. Their findings, at Massachusetts General Hospital and an assistant professor of psychiatry at Harvard Medical School, says that mindfulness meditation makes perfect sense for treating anxiety. “People with anxiety have a problem dealing with distracting thoughts that have too much power, ” she explains. “They can’t distinguish between a problem-solving thought and a nagging worry that has no benefit.”

“If you have unproductive worries, ” says Dr. Hoge, you can train yourself to experience those thoughts completely differently. “You might think ‘I’m late, I might lose my job if I don’t get there on time, and it will be a disaster!’ Mindfulness teaches you to recognize, ‘Oh, there’s that thought again. I’ve been here before. But it’s just that—a thought, and not a part of my core self, '” says Dr. Hoge.

One of her recent studies (which was included in the JAMA Internal Medicine review) found that a mindfulness-based stress reduction program helped quell anxiety symptoms in people with generalized anxiety disorder, a condition marked by hard-to-control worries, poor sleep, and irritability. People in the control group—who also improved, but not as much as those in the meditation group—were taught general stress management techniques. All the participants received similar amounts of time, attention, and group interaction.

To get a sense of mindfulness meditation, you can try one of the guided recordings by Dr. Ronald Siegel, an assistant clinical professor of psychology at Harvard Medical School. They are available for free at www.mindfulness-solution.com.

Some people find that learning mindfulness techniques and practicing them with a group is especially helpful, says Dr. Hoge. Mindfulness-based stress reduction training, developed by Dr. Jon Kabat-Zinn at the University of Massachusetts Medical School in Worcester, MA, is now widely available in cities throughout the United States.

My mom would point you to Thich Nhat Hahn, who offers this short mindful meditation in his book Being Peace: “Breathing in, I calm my body. Breathing out, I smile. Dwelling in the present moment, I know this is a wonderful moment.”