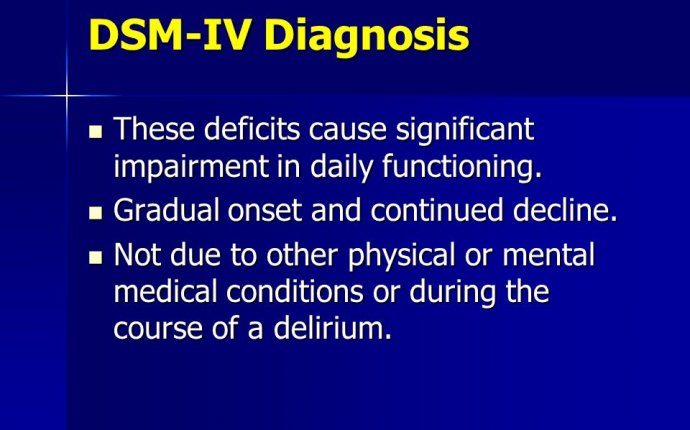 ADDRESSING THE MENTAL AND MEDICAL HEALTH NEEDS OF THE JAIL POPULATION IS A MAJOR CHALLENGE CONFRONTING COUNTY JAILS.

Inmate healthcare, medication and hospital stays are significant cost drivers for counties. Inmate healthcare expenses represent between nine and 30 percent of jail costs, with many counties covering costs through funds outside of the jail budget.13 County jails have a constitutional responsibility to provide inmates with adequate healthcare.14

Medicaid and other forms of private or public insurance could help, but county jails cannot bill insurance providers or Medicaid for any health services provided in a jail facility. Medicaid’s inpatient exclusion allows for Medicaid reimbursement if an inmate is admitted as a patient to a hospital or medical facility for more than 24 hours. Most respondent jails (68 percent) to the 2015 NACo survey identify as part of the booking process whether individuals have health insurance, including private or government subsidized coverage. Recent research showed that most people who are in jail do not have insurance.15 More than one-quarter of respondent county jails to the NACo survey screen for Medicaid eligibility.