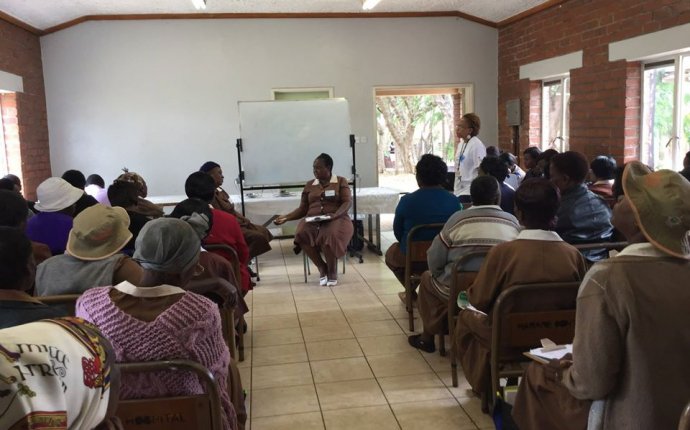 People can experience different types of mental health problems. These problems can affect your thinking, mood, and behavior.

People with anxiety disorders respond to certain objects or situations with fear and dread. Anxiety disorders can include obsessive-compulsive disorder, panic disorders, and phobias.

If you have OCD, you have repeated, upsetting thoughts called obsessions. You do the same thing over and over again to try to make the thoughts go away. Those repeated actions are called compulsions.

Post-traumatic stress disorder (PTSD) can occur after living through or seeing a traumatic event, such as war, a hurricane, rape, physical abuse or a bad accident. PTSD makes you feel stressed and afraid after the danger is over.