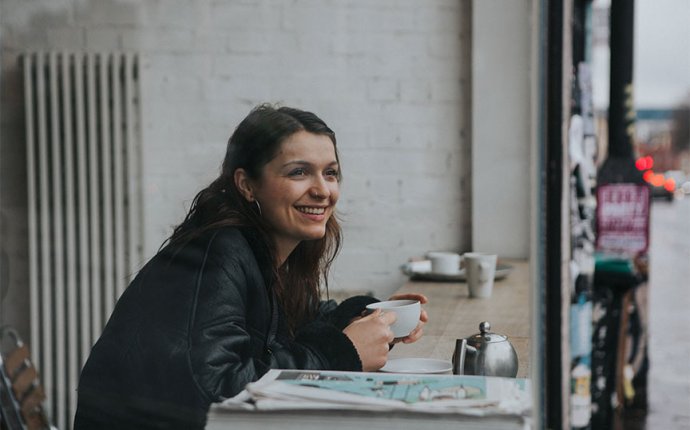 The following are descriptions of the most common categories of mental illness in the United States.

National prevalence data indicate that nearly 40 million people in the United States (18%) experience an anxiety disorder in any given year. According to SAMHSA’s report, Behavioral Health, United States – 2012, lifetime phobias and generalized anxiety disorders are the most prevalent among adolescents between the ages of 13 and 18 and have the earliest median age of first onset, around age 6. Phobias and generalized anxiety usually first appear around age 11, and they are the most prevalent anxiety disorders in adults.

Evidence suggests that many anxiety disorders may be caused by a combination of genetics, biology, and environmental factors. Adverse childhood experiences may also contribute to risk for developing anxiety disorders.

Attention deficit hyperactivity disorder (ADHD) is defined by a persistent pattern of inattention (for example, difficulty keeping focus) and/or hyperactivity-impulsivity (for example, difficulty controlling behavior, excessive and inappropriate motor activity). Children with ADHD have difficulty performing well in school, interacting with other children, and following through on tasks. Adults with ADHD are often extremely distractible and have significant difficulties with organization. There are three sub-types of the disorder:

ADHD is one of the more common mental disorders diagnosed among children. Data from the 2011 National Health Interview Survey (NHIS) indicate that parents of 8.4% of children aged 3 to 17 years had been informed that their child had ADHD. For youth ages 13 to 18, the prevalence rate is 9%. The disorder occurs four times as often among boys than girls. It is estimated that the prevalence of ADHD among adults is 2.5%.

Current research suggests that ADHD has a high degree of heritability, however, the exact gene or constellation of genes that give rise to the disorder are not known. Environmental risk factors may include low birth weight, smoking and alcohol use during pregnancy, exposure to lead, and history of child maltreatment.

The three overarching features of ADHD include inattention, hyperactivity, and impulsivity. Inattentive children may have trouble paying close attention to details, make careless mistakes in schoolwork, are easily distracted, have difficulty following through on tasks, such as homework assignments, or quickly become bored with a task. Hyperactivity may be defined by fidgeting or squirming, excessive talking, running about, or difficulty sitting still. Finally, impulsive children may be impatient, may blurt out answers to questions prematurely, have trouble waiting their turn, may frequently interrupt conversations, or intrude on others’ activities.

People with bipolar and related disorders experience atypical, dramatic swings in mood, and activity levels that go from periods of feeling intensely happy, irritable, and impulsive to periods of intense sadness and feelings of hopelessness. Individuals with this disorder experience discrete mood episodes, characterized as either a:

People exhibiting these symptoms are most frequently identified as having one of two types of bipolar disorders: bipolar I disorder or bipolar II disorder. The bipolar I diagnosis is used when there has been at least one manic episode in a person’s life. The bipolar II diagnosis is used when there has been a more regular occurrence of depressive episodes along with a hypomanic episode, but not a full-blown manic episode. Cyclothymic disorder, or cyclothymia, is a diagnosis used for a mild form of bipolar disorder.

The combined prevalence of bipolar I disorder, bipolar II disorder and cyclothymia is estimated at 2.6% of the U.S. adult population and 11.2% for 13 to 18 year olds.

A family history of bipolar disorder is the strongest risk factor for the condition, and the level of risk increases with the degree of kinship.

RT @blackyouth2: @kidsmentalhlth @RenuMandhane @globeandmail Not surprised. We do not have a mental "health" system. What we do here is con…