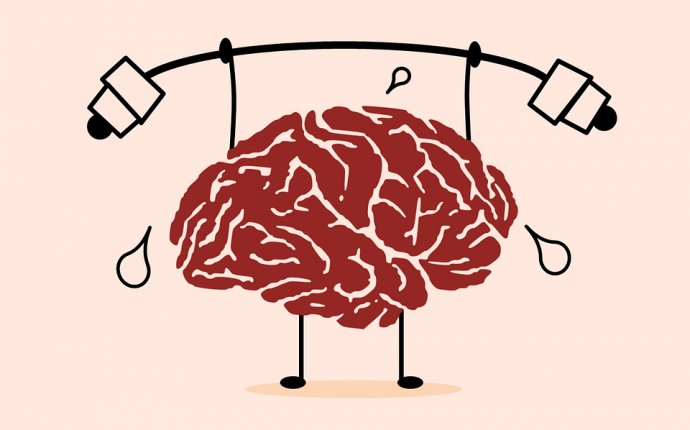 There’s a particular and profound type of stigma and derision in society aimed at femininity in men (or those who are perceived to be men). This stigma (it could also be called hate, aversion, distaste, repugnance) is very deep and very old in our consciousness, particularly among men. A man in a dress has historically been fodder for humor and entertainment in movies and in male-bonding rituals. There’s both an uncomfortable feeling and a forbidden fascination among men with seeing men outwardly showing their feminine side. Why is this so?

Let’s delve into the male psyche a little to find some answers. At some point in early development (around ages 2 to 4), the young (cis-gendered) boy must make a developmental leap in order to identify with his Father or as ‘male’. Psychologically (and unconsciously) the thinking goes like this: “I’m like you (the father), I am not like you (the mother)”. Hence there is a sort of rejection of the mother and specifically with her femininity in the nascent psyche of the young male. (Jessica Benjamin writes about this – see ‘The Bonds of Love’, 1998). And because this rejection happens in so young a psyche, it is correspondingly harsh and rigid and with little grey area. Femininity must be rejected in all its forms and additionally is seen as less than and dangerous. This is a perplexing and scary phenomenon for one so young. And as Yoda once said: “…fear leads to anger, anger leads to hate…” One could extrapolate from this that in some cases – this kind of dilemma in one with a weak ego or mental illness could lead to violence such as gay bashing or violence against transgender women. This, I believe is the root of pervasive stigma against men showing femininity and it could be argued that it is the root of homophobia, transphobia, internalized homophobia and internalized transphobia.

Previously I mentioned a ‘forbidden fascination’ with the feminine. This is so (I believe) because, in spite of the unconscious rejection, the young boy still loves and is bonded to his mother in the strongest possible way. The mother was his first love, source of all love and nurturance. In fact there was no consciousness that they were separate beings until a few months into his development. The love, coupled with the aversion is a cause of great inner turmoil and confusion.

Certainly when a man with these unresolved issues sees a transgender woman, these feelings bubble up – often without the man even knowing why. Hopefully things will improve with more knowledge about our own psyches and the nature of gender variance.

Raising Ryland is about a California family and their struggle and acceptance of their preschooler’s female to male gender transition. Written by the child’s Mother – Hillary Whittington – the book is at its best in chronicling the Parent’s struggle with shame that accompanies their having a gender variant child. Interestingly, this child presents an earlier parallel struggle as hearing impaired (completely deaf – with hearing restored by Cochlear implants). The parents first come to that realization in the book and deal with their shock, sadness, acceptance and treatment. The following struggle with Ryland’s Gender Dysphoria is fraught with much more anxiety and shame.