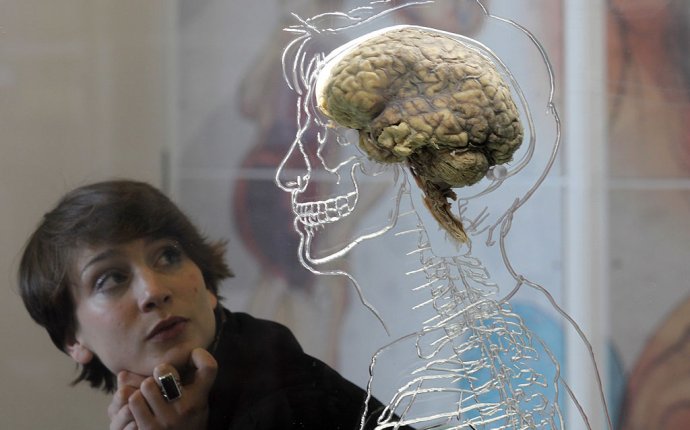 Personality refers to a distinctive set of traits, behavior styles, and patterns that make up our character or individuality. How we perceive the world, our attitudes, thoughts, and feelings are all part of our personality. People with healthy personalities are able to cope with normal stresses and have no trouble forming relationships with family, friends, and co-workers.

What is a Personality Disorder?

Those who struggle with a personality disorder have great difficulty dealing with other people. They tend to be inflexible, rigid, and unable to respond to the changes and demands of life. Although they feel that their behavior patterns are “normal” or “right, ” people with personality disorders tend to have a narrow view of the world and find it difficult to participate in social activities.

What Causes a Personality Disorder?

Some experts believe that events occurring in early childhood exert a powerful influence upon behavior later in life. Others indicate that people are genetically predisposed to personality disorders. In some cases, however, environmental facts may cause a person who is already genetically vulnerable to develop a personality disorder.

There are many formally identified personality disorders, each with their own set of behaviors and symptoms. Many of these fall into three different categories or clusters:

Since there are too many identified types of personality disorders to explain in this context, we will only review a few in each cluster.