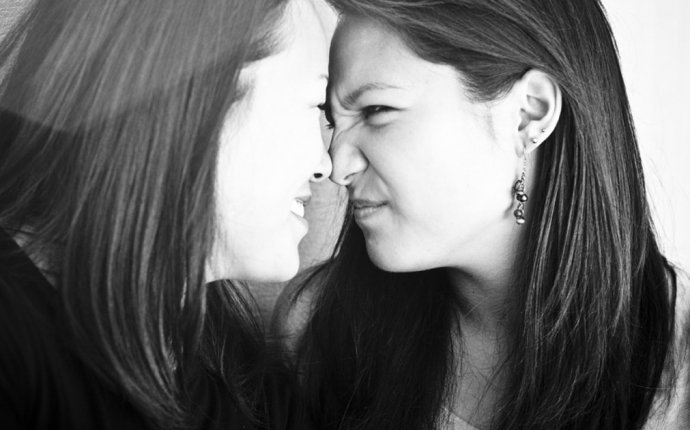 "For every complex problem there is an answer that is clear, simple, and wrong." H. L. Mencken

The nature/nurture debate on the causes of mental disorder generates no end of silly controversy by proponents on both sides.

The biological reductionists act like the secret of psychiatric disorders is written in the genetic code. They are "mindless"- dismissing the crucial role of environment in how our brain develops and of psychology and social context in how it functions.

The environmental reductionists go to the opposite "brainless" extreme—arguing that a psychiatric disorder is a direct reflection of life stresses and dismissing the crucial role of biological vulnerability, particularly for the severe mental disorders.

Both sides fail to appreciate the complexity of interaction among biology, psychology, and social setting. The brain is the most complicated thing in the known universe. It contains more than 100 billion neurons (equal to the number of stars in our galaxy), each firing dozens to hundreds of times a second, and connected to each other by 240 trillion synapses. There is no way that our 20, 000 genes could in any simple top-/down fashion instruct the intricate wiring and firing of so many connections. The miracle is that this complex system usually works as well as it does.

The intense fifty year search to figure out how heredity works has produced many hyped claims, false starts, blind alleys, and failed replications. This is a confusing minefield of contradictory findings, difficult for the non-expert to interpret.

Dr Dubovsky writes: "You can hardly watch TV or open a magazine these days without coming across advertisements for practitioners with the latest scientific and most 'personalized' methods to diagnose and treat whatever might ail you. Among these modern wonders is the claim that genetic testing, can tell you exactly which medication will work best for your condition. Such promises are encouraged by an escalating number of studies demonstrating associations between versions (alleles) of various genes and illness subtypes, as well as increased availability of genetic testing.