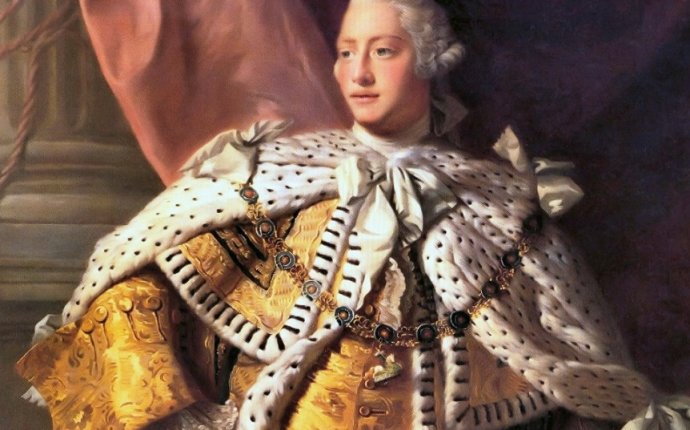 “Mania is...constant anxiety, constant irritability, having everything be raw, being brittle, crying but feeling nothing, and really . . . just you never know” (Anon). Though it refers to a something that Western society generally characterizes as a mental illness, this statement is more applicable to madness than a medical condition. It is no small wonder that the stigma associated with bipolar disorder, once called manic depression, have endured far more strongly than that of many other mental illnesses.

Bipolar disorder affects as many 27 million people worldwide, but it is not particularly well understood (Owen). It is characterized by extreme shifts in mood, from periods of mania, to periods of depression. Like schizophrenia, it is a mental illness that Western society still looks upon in many ways as a form of madness. Because we do not know what is going on in the brain of a person with bipolar disorder, we, as a society, don’t know how to react to them. And those who have this disorder may very well feel as mad as others find them to be (Behrman).

Several theories exist to explain bipolar disorder, and medications have been found to treat it, most commonly in the past lithium salts, and currently an anticonvulsant medication known as Lamictal®. The mechanisms of these medications are not well understood, and gaining an understanding of how they work would be a step in the direction of understanding bipolar disorder. Often, a combination of medication is used to manage the disorder, mood stabilizers, antidepressants, and sometimes antipsychotic medications.

There is no cure for bipolar disorder, and the treatments that exist are not particularly reliable. Though Lamictal® is considered highly effective in the management of bipolar disorder, by lengthening the time between episodes, it is not effective in 42% of those who are treated with it (Bipolar Disorder). And even for those who are helped by mood stabilizing medications, they are not a cure. For most people, symptoms persist despite whatever help medication and therapy may provide. It is from this that the stigma of bipolar disorder arises. The vast majority of mental illnesses are static conditions; their symptoms can be predicted and compensated for, either through medication or a change in behavior. Such is not the case with bipolar disorder; the changes can be sudden and incomprehensible.

Bipolar disorder is often misdiagnosed, most commonly as unipolar depression, but also as schizophrenia. Many people wait as much as a decade for a correct diagnosis (Hirschfield). Those with bipolar disorder who are treated only with an antidepressant often report an increase in manic symptoms. With this comes an increase in stigma because of the unpredictable of mania. The behavior of the individual during a manic episode is very unlike their normal behavior, but it is memorable, unlike behavior during a depressive episode.

For the outsider observer, the family member, the friend the shifts between moods can be as difficult to deal with as the extremes of mood themselves. How can a person go from a depressive episode to a manic episode? How can they possibly predict the behavior of their friend or family member? Depression alone is difficult enough to deal with, but mania is even more bizarre. The actions of a person during a manic episode have no logic to the outside observer and perhaps not even to the person themselves. Western society has learned in recent years to deal with depression, to expect it even, but mania is still very alien. It is everything that Western society does not want of people: making snap decisions, starting projects without finishing them, having a short temper, being euphoric at odd time, even saying things that aren’t in the realm of socially acceptable. As such it, it carries much more stigma than depression alone.

Humans fear what they do not understand, and bipolar disorder is one of the least well understood mental illnesses, a group of medical conditions that are, in general, not well understood. The brain is still a mystery, and until better technology becomes available to explore it, the explanations put forth for bipolar disorder and other mental illnesses are unlikely to become much less wrong. Nevertheless, possible explanations do currently exist. They simply tend to become lost in the wake of everything that is not understood, and downplayed because they have not been “proven.” A more detailed explanation of the biological causes of bipolar disorder should alleviate most of the stigma associated with it. If it can be linked to specific biological processes or structures in the brain, bipolar disorder will cease to be madness. It will cease to be a mysterious affliction out of the pages of Alice in Wonderland and become instead, a manageable, perhaps even curable illness. Whether or not such an explanation is possible remains to be seen, but that certainly does not mean that anyone should give up on the search.