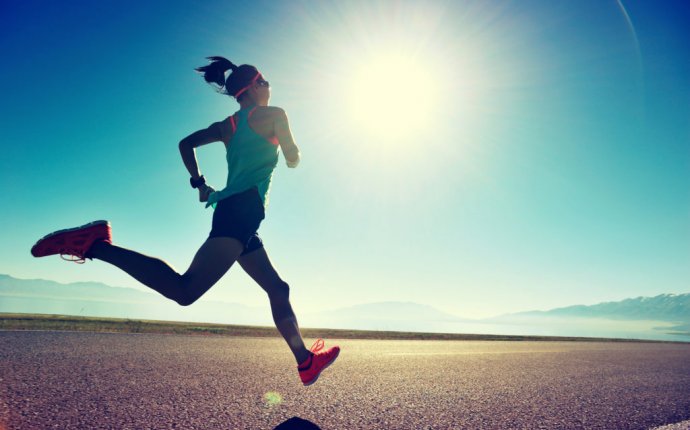 I often remind the readers of this blog that eating disorders are complex illnesses with physical, psychological and sociocultural roots and implications. Yet another reason supporting this complexity is the elevated incidence of eating disorder comorbidities. In other words, other psychiatric and medical conditions often present alongside anorexia nervosa, bulimia nervosa and binge eating disorder. In many cases, the two diagnoses are intertwined in some way, with one illness having contributed to the development of the other condition.

Depression and anxiety. Disordered eating behaviors like restricting intake, purging or food rituals can serve as powerful stress relievers for those suffering with anxiety and depression. Research suggests that roughly two-thirds of patients admitted to eating disorders treatment programs will also meet diagnostic criteria for depression and/or anxiety. For half of these patients, the depression and anxiety predated the onset of the eating disorder, indicating that the mood disorder may have been the first illness to occur.[1] Additionally, there has been found to be a higher incidence of major depression in first-degree relatives of people with eating disorders.[2]

Bipolar disorder. Seen most commonly alongside bulimia, bipolar disorder shares several key symptoms with bulimia, including weight issues and impulsivity. Researchers have also found a correlation between the severity of an individual's bipolar symptoms and the likelihood they will develop disordered eating behaviors.[4]

Medical comorbidities. In addition to these psychiatric comorbidities, certain medical conditions commonly occur alongside eating disorders. Bone disease, cardiac complications, gastrointestinal distress and various other organ problems can emerge as co-occurring complications associated with starvation and purging. Diabetes has also become a common eating disorder comorbidity, so much so that the media - and some members of the medical community - have adopted the term "diabulimia, " which refers to the deliberate manipulation of insulin to help diabetics lose weight or maintain a desired weight.

[3] Blinder, Cumella & Sanathara, "The Importance of Addressing OCD and Other Anxiety Disorders Symptoms in the Treatment of Eating Disorders." 2006.