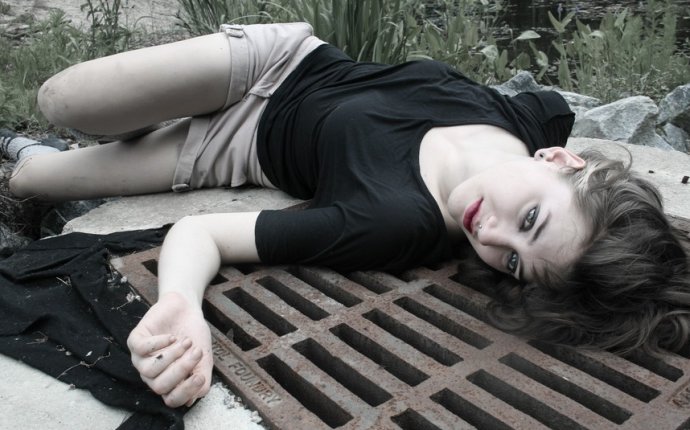 A Brazilian version of the "Children's Interview for Psychiatric Syndromes" (ChIPS)

A versão brasileira do "Children's Interview for Psychiatric Syndromes" (ChIPS)

OBJETIVE: The advance of research in child and adolescent psychiatry in Brazil heavily depends on the existence of instruments for the investigation of psychiatric syndromes adapted to Brazilian Portuguese.
METHODS: This article describes a careful process of translation of the Children's Interview for Psychiatric Syndromes for the purpose of use in research in Brazil. The Children's Interview for Psychiatric Syndromes has a version for parents (P-ChIPs) and a version for children (ChIPS). In this article, the sections of P-ChIPS referring to attention-deficit hyperactivity disorder, oppositional-defiant disorder, conduct disorder, mania/hypomania, anorexia nervosa, bulimia nervosa and psychotic disorders were translated to Brazilian Portuguese. The sections of the ChIPS referring to substance use disorders, social anxiety disorder, specific phobias, obsessive-compulsive disorder, generalized anxiety disoder, separation anxiety disorder, post-traumatic disorders and depression/dysthimia were also adapted. Each section was translated by two independent translators and later discussed in a committee composed of experts in the field of Psychiatry and a professional of the field of linguistics.
RESULT: A final version containing an interview for the main psychiatric syndromes was defined.
CONCLUSION: The translated P-ChIPS is a helpful instrument in children and adolescent clinical evaluation.

Psychiatric disorders in childhood and adolescence are often chronic and impairing. Accurate diagnoses are crucial for a correct approach to the treatment of these disorders. The field of child and adolescent psychiatry has evolved steadily in the last years based on research, with sound methods, including the use of structured or semi-structured psychiatric interviews for the definition of psychiatric diagnoses. In Brazil, there is also an increasing scientific production in the area of Child and Adolescent Psychiatry, with many University Centers dedicated to the study of conditions such as attention-deficit hyperactivity disorder (ADHD), obsessive-compulsive disorder (OCD) and mood disorders.

There is consensus on the fact that instruments developed for use in a certain country, language or culture should only be used in other cultures, once they have gone through a process, not only of translation, but also of cultural adaptation7, 8, 14. The means for reaching this culturally adequate instrument, however, have been very discrepant. Translation followed by backtranslation, the use of multiple translations, multidisciplinary discussion groups, focus groups discussions, reevaluation of psychometric properties and formal evaluation of semantic equivalence are all examples of methods employed with the goal of achieving this culturally adapted instrument.

In this paper we will review the Brazilian research experience with psychiatric interviews in the area of Child and Adolescent Psychiatry and we will outline possible approaches to translation and adaptation processes. In addition, we will present information on the Child Inteview for Psychiatric Syndromes (ChIPS)13 and we will describe the method we used for translating the interview to Brazilian Portuguese. The translation and adaptation processes were authorized by the authors.

Brazilian experience with interviews in the area of Child Psychiatry

Brazilian researchers have been using interviews created in the United States and England for their research projects, something that facilitates comparisons with results obtained worldwide. Psychiatric Interviews such as the KiddieSads-E6 and the Development and Well-Being Assessment (DAWBA)4 have been used in research in Brazil3. These are time-consuming interviews and there is no published description of the process involved in the cultural adaptation of these instruments to Brazilian Portuguese. The KiddieSads-PL has been subject to translation and validation in our country5. However, because of its length and because of the level of training expected of its interviewers, it is not frequently used. There might be also some problems, specifically concerning the ADHD diagnosis, as recently suggested10. The DAWBA has been translated and backtranslated but there is no data on the establishment of semantic equivalence and cultural adaptation. The Diagnostic Interview for Children and Adolescents (DICA) has been translated and backtranslated, but it is very lengthy and its free use is not authorized for research. The final version of the instruments currently in use, therefore, have restricted use, due to copyrights or application time, and have rarely been analyzed by committees of experts in Child Psychiatry and linguists, which could improve the quality of the final instruments.

The valid use of mental health instruments across cultures requires a careful adaptation process which goes beyond mere language translation. Guarnaccia8 and others authors defend the needs of a cross-cultural study of mental illness. The development of a culturally adapted instrument, however, is expensive, time-consuming and complex. That is why, despite the consensus for the need of cultural adaptation, many instruments are currently in use without having gone through rigorous adaptation processes. Cultural adaptation involves conceptual, semantic and technical aspects. Conceptual adaptation usually involves focus groups and it is more relevant in situation in which modifications of the original instrument would be more acceptable and in which the instrument has not been widely used7. In addition to that, instruments addressing issues such as quality of life are especially susceptible to cultural variations, and, therefore, more dependent of the use on conceptual adaptation.