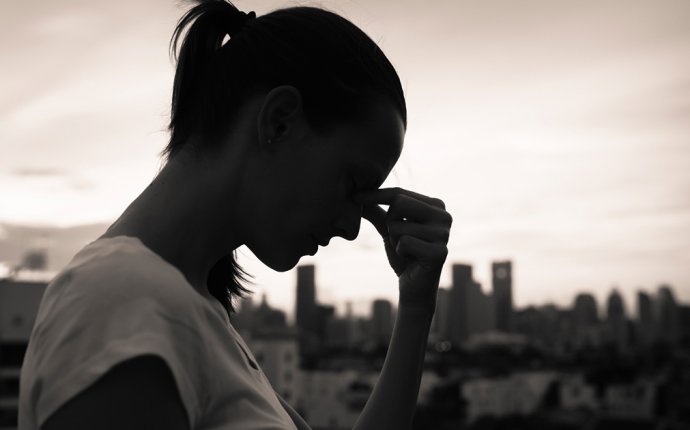 I have mental health problems

It can be scary to deal with mental health problems — for many who are afflicted, there’s a sense of a loss of control, of not feeling like oneself. And since anxiety and depression appear to be on a long-running upswing, more and more people are dealing with these feelings, at least in the United States. In fact, a growing body of research capped off by a new study suggests that a majority of people experience at least one bout of mental illness over their lifespan.

, which examined the mental health of New Zealanders born in one town between April 1972 and March 1973. The participants were administered eight mental health assessments between the ages of 11 and 38. “Only 171 of 988 participants, or 17 percent, experienced no anxiety disorders, depression or other mental ailments from late childhood to middle age, researchers report in the February Journal of Abnormal Psychology, ” writes Bowler. “Of the rest, half experienced a transient mental disorder, typically just a single bout of depression, anxiety or substance abuse by middle age.” That is, 83 percent of participants dealt with at least one episode of mental illness.

Normally, this is where I’d say that it’s important not to over-extrapolate from such a specific population. But as it turns out, the 83 percent figure “coincides with recent estimates from four other long-term projects. In those investigations — two in the United States, one in Switzerland and another in New Zealand — between 61 percent and 85 percent of participants developed mental disorders over 12- to 30-year spans.” In this latest study, the small minority of participants who never experienced mental health problems reported “more education, better jobs, higher-quality relationships and more satisfaction with their lives than their peers did.” This is a classic case of correlation and causation being hard to untangle, though — it’s easy to see how, for example, experiencing significant mental illness might make it harder to form close relationships, but also how an absence of close social relationships could cause or exacerbate mental illness.

Part of what this research suggests is simply that mental illness, as society currently defines it, is quite common and can hit just about anyone. But there’s also a practical takeaway, especially given how discomfiting an experience it can be to endure mental health struggles: If you hit a psychological rough patch for the first time, you should know that it’s very, very common, and that it may well be a one-time thing. That doesn’t mean you should ignore it or not seek help if need be — you’ll better the odds that it is fleeting if you address it head on — but it’s also important to understand just how common this sort of thing is.