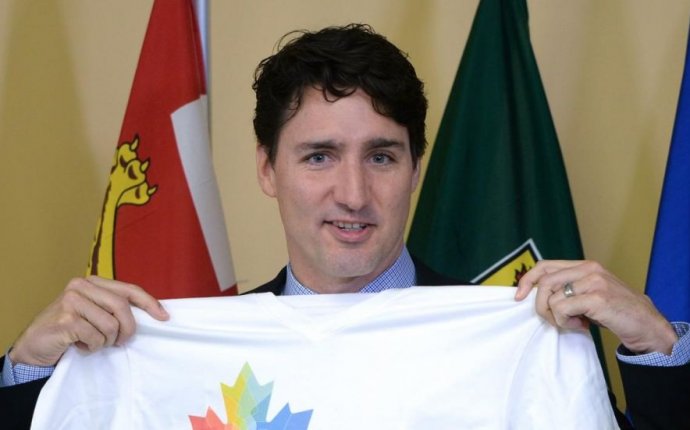 The World Health Organization (WHO) recognizes the importance of psychological well-being, defining health as “a state of complete physical, mental and social well-being and not merely the absence of disease or infirmity”. In 2002, of the estimated 450 million people worldwide living with mental or behavioral disorders, 90 million were drug or alcohol dependent, 25 million suffered from schizophrenia, and 150 million had depression.

While it is often overlooked as a public health issue due to a historical focus on communicable and more immediately life-threatening diseases (such as HIV/AIDS and malaria), mental health has profound effects on an individual’s quality of life, physical and social well-being, and economic productivity. Because psychological disorders also affect families and communities of the mentally ill, understanding the effects of mental illness on individual patients and social systems is necessary for the improvement of mental health care systems and the development of effective mental health care delivery programs.

Effects of Psychological Disorders on the Patient

Individuals with psychological disorders are at greater risk for decreased quality of life, educational difficulties, lowered productivity and poverty, social problems, vulnerability to abuse, and additional health problems. Education is often compromised when early-onset mental disorders prevent individuals from completing their education or successfully pursuing a career. Kessler et al. (1995) found that individuals with a psychological disorder were significantly less likely to complete high school, enter college, or receive a college degree, compared to their peers without mental illness. In addition, psychological disorders result in lowered individual productivity due to unemployment, missed work, and reduced productivity at work. A 2001 study found that five to six million U.S. workers aged 16 to 54 years “lose, fail to seek, or cannot find employment” due to mental illness. Of mentally ill individuals who were employed, mental illness was estimated to reduce their annual income by $3, 500 to $6, 000. Reduced earnings and decreased employment potential put mentally ill individuals at an increased risk of poverty. As Lund et al. (2011) explain, mental illness and poverty “interact in a negative cycle”, in which poverty acts as a risk factor for mental illness, and mental illness increases the risk that individuals will “drift into or remain in poverty”. This negative cycle may also contribute to high rates of homelessness among individuals with mental illness; the Substance Abuse and Mental Health Services Administration estimates that 20 to 25 % of the U.S. homeless population suffers from severe mental illness, while only 6% of the general U.S. population is severely mentally ill.

Effects of Psychological Disorders on Families/Caregivers

For instance, a 2006 study in Botswana investigated the experiences of families caring for a mentally ill family member. The study was conducted using in-depth interviews, focus group discussions, and field observations in Gaborone, the capital city, and Molepolole, a rural village. Although the extended family structure common in Botswana allowed for distribution of caregiver responsibilities, most families reported that lack of financial and medical resources at the family and community levels made it difficult and stressful to provide adequate care. In South Africa, in-depth interviews with eight family caregivers in Limpopo revealed that many caregivers felt that their own physical and mental well-being was at risk, particularly when caring for a violent or destructive family member. Caregivers also reported social isolation due to their family member’s mental illness, as caregiving duties prevented them from attending social events such as funerals and church services. Particularly in rural areas lacking community resources for the mentally ill, the degree of satisfaction with family functioning (perception of “family burden”) and the size of a caregiver’s support network may significantly influence patient functioning, with increased support improving patient outcomes even in cases with high reported family burden.