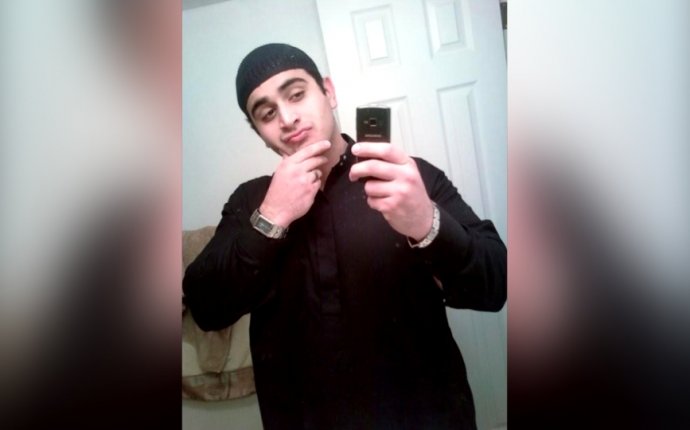 Under the rule, Social Security beneficiaries with psychiatric disabilities who are assigned a money manager for their disability benefits would be reported to the FBI's background check database as people ineligible to purchase firearms. House Republicans voted recently to eliminate the rule, and their counterparts in the Senate are expected to follow suit.

The gun restriction rule is a well-meaning policy that gets some things right, notably its support of federal efforts to improve detection of risky people who should not have legal access to guns. But despite its good intentions, what the policy actually does is take away the gun rights of a large category of individuals without any evidence that they pose a risk of harm to self or others, and without legal due process protections commensurate with abridging a constitutional right.

All we really know about many people in the affected category is that they have been found unable to work full time due to a mental health problem and an examiner for Social Security has decided, with some input from a licensed medical or psychological consultant, that they need help managing money. The mental health conditions in question might range from moderate intellectual disabilities to depression, bipolar disorder or schizophrenia. Based on one person’s judgment call, arrangements are made to have the government's check sent to a representative payee. But this isn’t an index for whether or not someone should be allowed to own a gun.

Research on the relationship between gun violence and mental illness shows that the vast majority of mentally ill individuals are not violent or suicidal. Our group at Duke University recently published a study of approximately 82, 000 people diagnosed with serious mental illnesses in Florida between 2002 and 2011. We found that those with serious mental health disorders with records in the public behavioral health system were no more likely than the general adult population in Florida to use a gun to harm others, and they were only slightly more likely to die in a gun-related suicide. Thus, people with mental illnesses are no more dangerous to others when they have equal access to guns.

Last year, when the Social Security rule change was proposed, the Consortium for Risk-Based Firearm Policy, of which I am a member, studied the issue and prepared a comment. The Consortium includes some of the nation's leading researchers, practitioners and advocates in gun violence prevention, public health and mental health. Our stated purpose is to advance evidence-based policy for reducing access to firearms by individuals who are at elevated risk of committing violence to themselves or others. We argued that the rule, in the form it was written, amounted to a substantially and overly broad categorical prohibition, and we recommended an improved process that would incorporate additional findings specifically related to violence risk. But the Obama administration finalized the rule as it stood, against our recommendation.

When the government takes away people's rights, usually they have a hearing, a chance to contest the proceedings and legal representation. None of those is provided when a person is assigned a money manager by the Social Security Administration, nor would it be feasible to so routinely. But when such a determination is later leveraged for a totally different purpose — suspension of a person's Second Amendment rights — the lack of process becomes a legitimate civil rights concern.

Veterans Affairs has recently addressed the same problem in its policy of reporting to the FBI gun background check database the names of veterans with psychiatric disabilities who have been assigned a “fiduciary” to manage their VA benefits. When VA now considers assigning a fiduciary, the veteran in question is notified of the proposed determination and the supporting evidence, and is provided with an opportunity to request a hearing, be represented by counsel and to contest the determination by presenting other relevant medical evidence.

In contrast, the Social Security policy simply assumes that people who have been determined to need assistance managing their disability benefits meet the definition of “adjudicated as a mental defective” in the 1968 Gun Control Act.