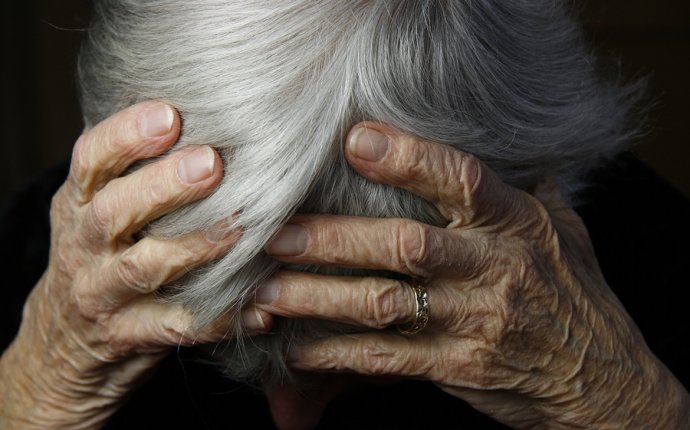 According to SAMHSA’s 2014 National Survey on Drug Use and Health (NSDUH) (PDF | 3.4 MB) an estimated 43.6 million (18.1%) Americans ages 18 and up experienced some form of mental illness. In the past year, 20.2 million adults (8.4%) had a substance use disorder. Of these, 7.9 million people had both a mental disorder and substance use disorder, also known as .

Various mental and substance use disorders have prevalence rates that differ by gender, age, race, and ethnicity. To read more about this, visit the Specific Populations and Health Disparities topics, and to find SAMHSA data that can be sorted on various factors, visit the NSDUH page.

Mental disorders involve changes in thinking, mood, and/or behavior. These disorders can affect how we relate to others and make choices. Mental disorders take many different forms, with some rooted in deep levels of anxiety, extreme changes in mood, or reduced ability to focus or behave appropriately. Others involve unwanted, intrusive thoughts and some may result in auditory and visual hallucinations or false beliefs about basic aspects of reality. Reaching a level that can be formally diagnosed often depends on a reduction in a person’s ability to function as a result of the disorder.

Anxiety disorders are the most common type of mental disorders, followed by depressive disorders. Different mental disorders are more likely to begin and occur at different stages in life and are thus more prevalent in certain age groups. Lifetime anxiety disorders generally have the earliest age of first onset, most commonly around age 6. Other disorders emerge in childhood, approximately 11% of children 4 to 17 years of age (6.4 million) have been diagnosed with attention deficit hyperactivity disorder (ADHD) as of 2011. Schizophrenia spectrum and psychotic disorders emerge later in life, usually in early adulthood. Not all mental health issues first experienced during childhood or adolescence continue into adulthood, and not all mental health issues are first experienced before adulthood. Mental disorders can occur once, reoccur intermittently, or be more chronic in nature. Mental disorders frequently co-occur with each other and with substance use disorders. Because of this and because of variation in symptoms even within one type of disorder, individual situations and symptoms are extremely varied.

The term serious emotional disturbance (SED) is used to refer to children and youth who have had a diagnosable mental, behavioral, or emotional disorder in the past year, which resulted in functional impairment that substantially interferes with or limits the child’s role or functioning in family, school, or community activities. A Centers for Disease Control and Prevention (CDC) review of population-level information found that estimates of the number of children with a mental disorder range from 13 to 20%, but current national surveys do not have an indicator of SED.

Substance use disorders occur when the recurrent use of alcohol and/or drugs causes clinically significant impairment, including health problems, disability, and failure to meet major responsibilities at work, school, or home.

Co-occurring Mental and Substance Use Disorders

The coexistence of both a mental health and a substance use disorder is referred to as co-occurring disorders.