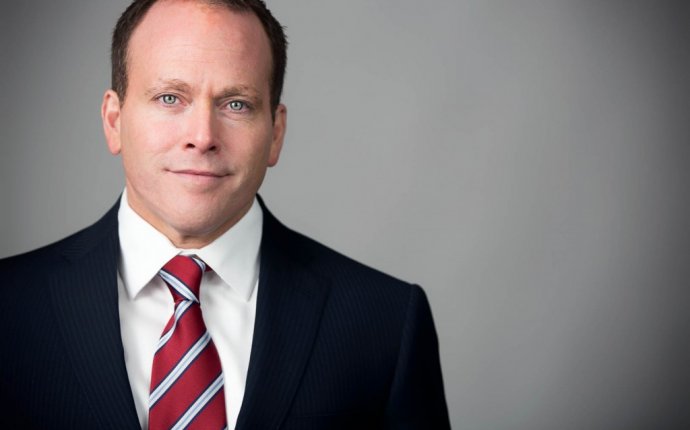 A defense asserted by an accused in a criminal prosecution to avoid liability for the commission of a crime because, at the time of the crime, the person did not appreciate the nature or quality or wrongfulness of the acts.

Another form of the insanity defense is volitional insanity, or Irresistible Impulse. A defense of irresistible impulse asserts that the defendant, although able to distinguish right from wrong at the time of the act, suffered from a mental disease or defect that made him or her incapable of controlling her or his actions. This defense is common in crimes of vengeance. For example, suppose that a child has been brutally assaulted. If an otherwise conscientious and law-abiding mother shoots the perpetrator, the mother may argue that she was so enraged that she became mentally ill and incapable of exerting self-control. Very few states allow the volitional insanity defense.

The insanity defense should not be confused with Incompetency. Persons who are incompetent to stand trial are held in a mental institution until they are considered capable of participating in the proceedings.The insanity defense also should be kept separate from issues concerning mental retardation. The U.S. Supreme Court ruled in 2002 in Atkins v. Virginia, 536 U.S. 304, 122 S. Ct. 2242, 153 L. Ed. 2d 335 (2002) that the execution of mentally retarded criminals constituted "cruel and unusual punishment" and that it was prohibited by Eighth Amendment. But if a person is acquitted by reason of insanity, execution is not an option.

The insanity defense reflects the generally accepted notion that persons who cannot appreciate the consequences of their actions should not be punished for criminal acts. Most states regulate the defense with statutes, but a few states allow the courts to craft the rules for its proper use. Generally, the defense is available to a criminal defendant if the judge instructs the jury that it may consider whether the defendant was insane when the crime was committed. The judge may issue this instruction if the defendant has produced sufficient evidence at trial to justify the theory. Sufficient evidence invariably includes Expert Testimony by psychologists and psychiatrists.

When invoking insanity as a defense, a defendant is required to notify the prosecution. In some states, sanity is determined by the judge or jury in a separate proceeding following the determination of guilt or innocence at trial. In other states, the defense is either accepted or rejected in the verdict of the judge or jury. Even if evidence of insanity does not win a verdict of not guilty, the sentencing court may consider it as a mitigating factor.

"Complete madness" was first established as a defense to criminal charges by the common-law courts in late-thirteenth-century England. By the eighteenth century, the complete madness definition had evolved into the "wild beast" test. Under that test, the insanity defense was available to a person who was "totally deprived of his understanding and memory so as not to know what he [was] doing, no more than an infant, a brute, or a wild beast" (Feigl 1995, 161).

Colin Ferguson was convicted in March 1995 for crimes associated with a massacre in Long Island, New York, on December 7, 1993. Ferguson killed six persons and injured nineteen after opening fire with an automatic pistol on a crowded commuter train.

Ferguson's trial was marked with controversy. He discharged his court-appointed attorneys, who believed him mentally incompetent to stand trial, and was allowed by the judge to act as his own attorney. He dropped the insanity defense prepared by his attorneys and argued that a mysterious gunman had committed the shootings.

His bizarre courtroom behavior appeared to contradict the judge's conclusion that Ferguson was competent to stand trial. Though many witnesses identified Ferguson as the gunman, he insisted a white man had taken the gun from his bag while he slept, shot the passengers, and then escaped, leaving Ferguson, who is black, to take the blame. During the trial he asserted that he had been charged with ninety-three counts only because the crime occurred in 1993.

Attorneys Ronald L. Kuby and william m. kunstler, whom Ferguson had discharged, had asked the judge before trial to find that Ferguson's paranoia and delusional state made him mentally incompetent to stand trial. Yet Ferguson refused to be examined by either prosecution or defense psychiatrists, believing he was not insane. The judge allowed Ferguson to stand trial, believing he could understand the nature of the charges against him and could assist in his own defense.

By 1840, most jurisdictions had refined the wildbeast test to cognitive insanity and supplemented that with irresistible impulse insanity. However, in 1843, a well-publicized assassination attempt in England caused Parliament to eliminate the irresistible impulse defense. Daniel M'Naghten, operating under the delusion that Prime Minister Robert Peel wanted to kill him, tried to shoot Peel but shot and killed Peel's secretary instead. Medical testimony indicated that M'Naghten was psychotic, and the court acquitted him by reason of insanity (M'Naghten's Case, 8 Eng. Rep. 718 [1843]). In response to a public furor that followed the decision, the House of Lords ordered the Lords of Justice of the Queen's Bench to craft a new rule for insanity in the Criminal Law.

What emerged became known as the M'Naghten Rule. This rule migrated to the United States within a decade of its conception, and it stood for the better part of the next century. The intent of the M'Naghten rule was to abolish the irresistible-impulse defense and to limit the insanity defense to cognitive insanity. Under the M'Naghten rule, insanity was a defense if

at the time of the committing of the act, the party accused was labouring under such a defect of reason, from a disease of the mind, as not to know the nature and quality of the act he was doing; or, if he did know it, that he did not know he was doing what was wrong.

Through the first half of the twentieth century, the insanity defense was expanded again. Courts began to accept the theories of psychoanalysts, many of whom encouraged recognition of the irresistible-impulse defense. Many states enacted a combination of the M'Naghten rule supplemented with an irresistible-impulse defense, thereby covering both cognitive and volitional insanity.

The insanity defense reached its most permissive standard in Durham v. United States, 214 F. 2d 862 (D.C. Cir. 1954). The Durham rule excused a defendant "if his unlawful act was the product of mental disease or mental defect." The Durham rule was lauded by the mental health community as progressive because it allowed psychologists and psychiatrists to contribute to the judicial understanding of insanity. But it was also criticized for placing too much trust in the opinions of mental health professionals. Within seven years of its creation, the rule had been explicitly rejected in 22 states. It is used only in New Hampshire.