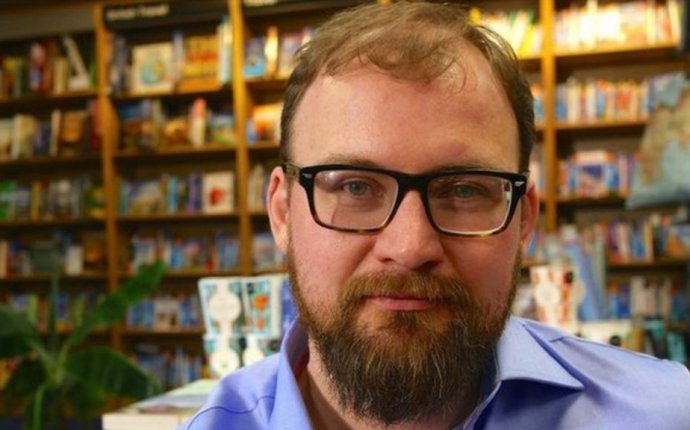 what is mental condition

This essay won 3rd Place in our 2015 Essay Contest and was written by Robert Ye, a high school student in Chappaqua, New York, USA.

Widely regarded as one of the greatest leaders of the 20th century, Winston Churchill is believed to have suffered from bipolar disorder. After observing numerous symptoms such as depression, suicidal intention, mania, and a decreased need for sleep, Churchill's doctor, Lord Moran, recounted in his memoir Winston Churchill: The Struggle for Survival, that he had diagnosed a middle-aged Churchill with bipolar disorder. Churchill often referred to his periods of intense and prolonged depression as his "black dog." During these fits of lengthened, manic-depression, Churchill exhibited little energy, few interests, losses of appetite, and trouble concentrating, according to his wife Clementine. On the other side of the spectrum, when his "black dog" had become docile, Churchill exhibited abnormally high levels of energy and restlessness, often beginning to work at 8 am and ending work at around 2 am. Unfortunately, these times of abnormal productivity receded as his "black dog" returned after just a few months of absence. Churchill, despite the difficulties brought by his crippling depression, disregarded his affliction and fulfilled a life of purpose and achievement.

Churchill accepted his mental condition and helped to benefit the lives of many people. In 1911, Churchill pushed through periods of depression and began to prepare Great Britain for war. He established the Royal Naval Air Service after noting Germany's growing bellicose nature, anticipating an imminent conflict (World War I). Churchill's depression is believed to have increased his realism and empathy, helping him assess the true dangers that were otherwise overlooked by his colleagues. Similarly during World War II, Churchill's heightened skepticism allowed him to realistically evaluate the ever-growing German threat. In World War II, Churchill kept his "black dog on a leash" and kept British spirits high. Regularly delivering rallying speeches to Parliament and British citizens, Churchill soon became an iconic leader of the war effort against the Axis powers. Churchill's foresight and inspirational influences undoubtedly saved the lives of many people and may have even changed the courses of both World War I and World War II. Churchill inadvertently benefitted from his depressive episodes and, his manic episodes. Granted with a rare surge of energy, activity, and restlessness, Churchill published 43 books while upholding his duties as acting Prime Minister. The acme of Churchill's career as a writer was his acceptance of the 1953 Nobel Prize in Literature, which honored a number of his published works.