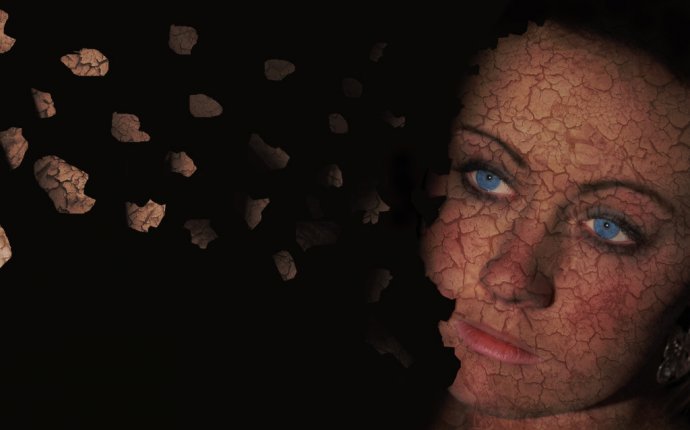 The cause of bipolar disorder is not entirely known. Genetic, neurochemical and environmental factors probably interact at many different levels to play a role in the onset and progression of bipolar disorder. The current thinking is that this is a predominantly neurobiological disorder that occurs in a specific part of the brain and is due to a malfunction of certain brain chemicals (that occur both in the brain and the body). Three specific brain chemicals have been implicated — serotonin, dopamine and noradrenaline. As a neurobiological disorder, it may lie dormant and be activated spontaneously or it may be triggered by stressors in life.

Although no one is quite sure about the exact causes of bipolar disorder, researchers have found these important clues:

Because it appears bipolar disorder can run in families, there appears to be at least some kind of genetic factors at play. About half the people with bipolar disorder have a family member with a mood disorder, such as depression.

If one parent has bipolar disorder, there is a 10 to 15 percent greater chance of their child developing this condition. The risk in a child jumps to a 30 to 40 percent chance if both parents have bipolar disorder.

Research conducted on identical twins shows that if one twin is diagnosed with bipolar disorder, it ups the risk between 40 and 70 percent for the other twin to also be diagnosed.

Studies of adopted twins (where a child whose biological parent had the illness and is raised in an adoptive family untouched by the illness) has helped researchers learn more about the genetic causes versus environmental and life events causes.

While all of this data is intriguing, it is not conclusive of bipolar disorder’s genetic roots. More research is needed to better understand the genetic factors at play for this condition.

Bipolar disorder is primarily a biological disorder that occurs in a specific area of the brain and is due to the dysfunction of certain neurotransmitters, or chemical messengers, in the brain. These chemicals may involve neurotransmitters like norepinephrine, serotonin and probably many others. As a biological disorder, it may lie dormant and be activated on its own or it may be triggered by external factors such as psychological stress and social circumstances.

Certain other medications can produce a “high” that resembles mania. Appetite suppressants, for example, may trigger increased energy, decreased need for sleep and increased talkativeness. After stopping the medication, however, the person returns to his normal mood.

@Matt: At doctor's office. The Real is on the tv.....what sort of mental disorder causes one to produce much less watch this? Sad for society.

RT @courtladyhaesoo: While a tremor may be the most well-known sign of Parkinson's, the disorder also commonly causes stiffness or slowing…