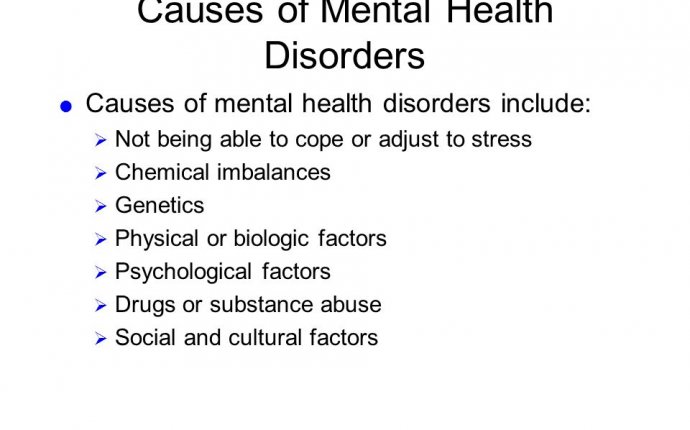 One day in February 2009, a 13-year-old boy named Sasha Egger started thinking that people were coming to hurt his family. His mother, Helen, watched with mounting panic that evening as her previously healthy son forgot the rules to Uno, his favorite card game, while playing it. She began making frantic phone calls the next morning. By then, Sasha was shuffling aimlessly around the yard, shredding paper and stuffing it in his pockets. “He looked like an old person with dementia, ” Helen later told me.

That afternoon, Sasha was admitted to the hospital, where he saw a series of specialists. One thought Sasha might have bipolar disorder and put him on antipsychotics, but the drugs didn’t help. Helen, a child psychiatrist at Duke University, knew that psychiatric conditions develop gradually. Sasha’s symptoms had appeared almost overnight, and some of them—including dilated pupils and slurred speech—suggested not mental illness but neurological dysfunction. When she and her husband, Daniel, raised these issues, though, one doctor seemed to think they were in denial.

Sasha, meanwhile, grew increasingly agitated and refused to eat. Food tasted like sewage, he said. Just five days after his strange behavior began, he was in the intensive-care unit, heavily sedated and being fed through a tube. No one knew for sure what was wrong with him.

From that point, his parents say, Sasha could have continued on a downward trajectory—toward institutionalization or even death. But one of Helen’s colleagues, a neurologist named Mohamad Mikati, had listened to their story and conducted a few low-tech tests. Could Sasha touch his nose? Not very easily. Could he draw a clock? Yes, but without the hands.

Try 2 FREE issues of The Atlantic

Mikati had seen a case like Sasha’s years earlier, in an 11-year-old boy who suffered for three months and then spontaneously recovered. The cause, Mikati thought, had been encephalitis, an inflammation of the brain. Suspecting that Sasha might have something similar, Mikati ordered an electroencephalogram, a test that monitors electrical activity in the brain.