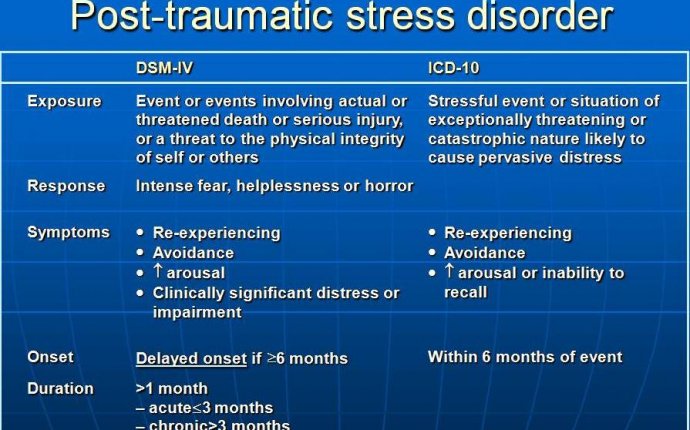 The recognized authority on mental illness types, descriptions, and criteria is the published by the American Psychiatric Association (2013). It contains 20 chapters that delineate and describe all of the known mental disorders, well over 200. The chapters are organized logically, and each disorder within a chapter shares features in common with the others.

Schizophrenia Spectrum and Other Psychotic Disorders

Disorders in this category involve psychosis, which is an episodic break from reality. Hallucinations (sensing things that aren't there) or delusions (believing things that aren't true or real) are the hallmarks of psychotic disorders (Schizophrenia and Psychosis: Hallucinations and Delusions). Other characteristics are present, too, depending on the specific disorder.

These mood disorders involve extremes in affect (outward manifestation of emotions). The swings range from depression to mania, and they vary in severity according to the specific disorder (take the Mood Disorder Questionnaire - MDQ).

Trauma- and stressor-related disorders, such as posttraumatic stress disorder, are mental disorders resulting from outside forces. While they result from various types of injury, they significantly impact and/or alter the brain itself, thus qualifying as mental disorders.

With dissociative disorders, there's a disruption in the functioning of consciousness, memory, identity, or perception. Amnesia, senses of being unreal (depersonalization), or of the world being unreal (derealization) are some of the symptoms of these disorders.

Elimination disorders are those in which urine or feces is voided in inappropriate places, either voluntarily or involuntarily.

Gender dysphoria is a significant difference in the gender someone was born into and his/her experienced gender (Multi-Dimensionality of Gender).

Children with conduct disorders present with irritable, angry, and/or disruptive behavior. Disobedience and other clashes with authority figures are common, and law-breaking behavior can also be present in this category.

This category includes the use or abuse of 10 separate classes of drugs (Addictions Information Article). Gambling behavior is also included here.

This category encompasses disorders/diseases of the brain that contribute to decline in cognitive functioning and processing.

The 10 main disorders in this category involve deeply ingrained behavior patterns and inflexible responses to various personal and social situations.

These aren't included in the same section of the DSM-5 as mental illnesses. Not every professional agrees on whether or not personality disorders are mental illnesses due to the nature of the disorders and historical lack of evidence of brain dysfunction. As more becomes known about the brain, this may (or may not) change (Difference Between Mental Illness and Mental Disorder).