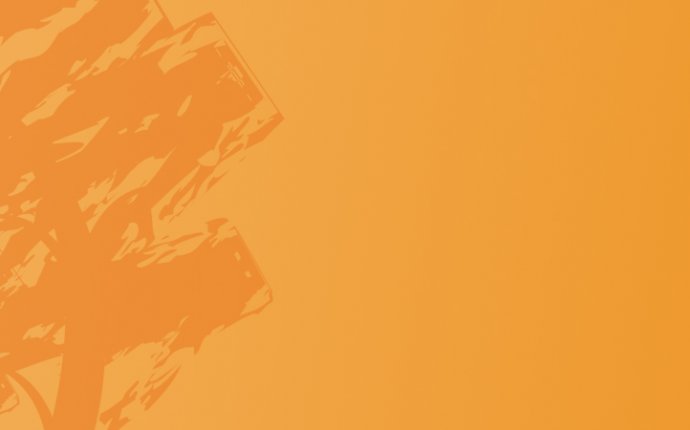 What is mental health disorders?

Because mood disorders increase vulnerability to drug abuse and addiction, the diagnosis and treatment of the mood disorder can reduce the risk of subsequent drug use. Because the inverse may also be true, the diagnosis and treatment of drug use disorders may reduce the risk of developing other mental illnesses and, if they do occur, lessen their severity or make them more amenable to effective treatment.

Finally, because more than 40 percent of the cigarettes smoked in this country are smoked by individuals with a psychiatric disorder, such as major depressive disorder, alcoholism, post-traumatic stress disorder (PTSD), schizophrenia, or bipolar disorder, smoking by patients with mental illness contributes greatly to their increased morbidity and mortality.

Overlapping Genetic Vulnerabilities. A particularly active area of comorbidity research involves the search for genes that might predispose individuals to develop both addiction and other mental illnesses, or to have a greater risk of a second disorder occurring after the first appears. It is estimated that 40-60 percent of an individual's vulnerability to addiction is attributable to genetics; most of this vulnerability arises from complex interactions among multiple genes and from genetic interactions with environmental influences. In some instances, a gene product may act directly, as when a protein influences how a person responds to a drug (e.g., whether the drug experience is pleasurable or not) or how long a drug remains in the body. But genes can also act indirectly by altering how an individual responds to stress or by increasing the likelihood of risk-taking and novelty-seeking behaviors, which could influence the development of drug use disorders and other mental illnesses. Several regions of the human genome have been linked to increased risk of both drug use disorders and mental illness, including associations with greater vulnerability to adolescent drug dependence and conduct disorders.

Involvement of Similar Brain Regions. Some areas of the brain are affected by both drug use disorders and other mental illnesses. For example, the circuits in the brain that use the neurotransmitter dopamine–a chemical that carries messages from one neuron to another– are typically affected by addictive substances and may also be involved in depression, schizophrenia, and other psychiatric disorders.

Indeed, some antidepressants and essentially all antipsychotic medications directly target the regulation of dopamine in this system, whereas others may have indirect effects. Importantly, dopamine pathways have also been implicated in the way in which stress can increase vulnerability to drug addiction. Stress is also a known risk factor for a range of mental disorders and therefore provides one likely common neurobiological link between the disease processes of addiction and those of other mental disorders.

The overlap of brain areas involved in both drug use disorders and other mental illnesses suggests that brain changes stemming from one may affect the other. For example, drug abuse that precedes the first symptoms of a mental illness may produce changes in brain structure and function that kindle an underlying propensity to develop that mental illness. If the mental disorder develops first, associated changes in brain activity may increase the vulnerability to abusing substances by enhancing their positive effects, reducing awareness of their negative effects, or alleviating the unpleasant effects associated with the mental disorder or the medication used to treat it.

Patients with schizophrenia have higher rates of alcohol, tobacco, and other drug abuse than the general population. Based on nationally representative survey data, 41 percent of respondents with past-month mental illnesses are current smokers, which is about double the rate of those with no mental illness. In clinical samples, the rate of smoking in patients with schizophrenia has ranged as high as 90 percent.

Various self-medication hypotheses have been proposed to explain the strong association between schizophrenia and smoking, although none have yet been confirmed. Most of these relate to the nicotine contained in tobacco products: Nicotine may help compensate for some of the cognitive impairments produced by the disorder and may counteract psychotic symptoms or alleviate unpleasant side effects of antipsychotic medications. Nicotine or smoking behavior may also help people with schizophrenia deal with the anxiety and social stigma of their disease.

The Influence of Developmental Stage

Adolescence–A Vulnerable Time. Although drug abuse and addiction can happen at any time during a person's life, drug use typically starts in adolescence, a period when the first signs of mental illness commonly appear. It is therefore not surprising that comorbid disorders can already be seen among youth. Significant changes in the brain occur during adolescence, which may enhance vulnerability to drug use and the development of addiction and other mental disorders. Drugs of abuse affect brain circuits involved in learning and memory, reward, decisionmaking, and behavioral control, all of which are still maturing into early adulthood. Thus, understanding the long-term impact of early drug exposure is a critical area of comorbidity research.

The brain continues to develop into adulthood and undergoes dramatic changes during adolescence.

One of the brain areas still maturing during adolescence is the prefrontal cortex– the part of the brain that enables us to assess situations, make sound decisions, and keep our emotions and desires under control. The fact that this critical part of an adolescent's brain is still a work in progress puts them at increased risk for poor decisions (such as trying drugs or continuing abuse). Thus, introducing drugs while the brain is still developing may have profound and long-lasting consequences.

The high rate of comorbidity between drug abuse and addiction and other mental disorders argues for a comprehensive approach to intervention that identifies and evaluates each disorder concurrently, providing treatment as needed.

Early Occurrence Increases Later Risk. Strong evidence has emerged showing early drug use to be a risk factor for later substance abuse problems; additional findings suggest that it may also be a risk factor for the later occurrence of other mental illnesses. However, this link is not necessarily a simple one and may hinge upon genetic vulnerability, psychosocial experiences, and/or general environmental influences. A 2005 study highlights this complexity, with the finding that frequent marijuana use during adolescence can increase the risk of psychosis in adulthood, but only in individuals who carry a particular gene variant (see sidebar, "The Influence of Adolescent Marijuana Use on Adult Psychosis Is Affected by Genetic Variables").