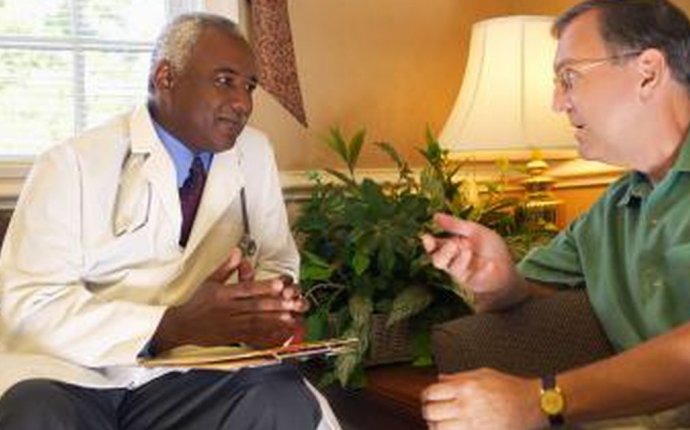 What is a biological Disorder?

Albinism: a “congenital” disorder characterized by partial or complete absence of “melanin” “pigment” in the eyes, hair and skin. (NCIt) One “gene” “codes” for the production of pigment and another gene codes for the precise color of pigment. If the gene that promotes pigment production is absent or inactive, then no pigment of any color is made, leading to the ‘albino’ "phenotype." (Mikulecky, 233) A person with albinism will have symptoms (that may include) absence of color in the hair, skin, or iris of the eye, lighter than normal skin and hair, or patchy, missing skin color. (PubMedHealth2) Editor’s note - albinism is an example of “epistasis.”

Anemia: a condition in which the body does not have enough healthy "red blood cells." Red blood cells provide “oxygen” to body “tissues.” (PubMedHealth2) The number of red blood cells is below normal. Clinically, anemia represents a reduction in the oxygen-transporting capacity of a designated volume of blood, resulting from an imbalance between blood loss and blood production. Signs and symptoms of anemia may include (unusual paleness) of the skin and “mucous membranes, ” shortness of breath, “palpitations” of the heart, “lethargy, ” and (“fatigue”). (NCIt)

Anoxia: a condition in which the tissues of the body receive inadequate amounts of oxygen. (OxfordMed) Manifestation of “respiratory” distress consisting of a relatively complete absence of oxygen. (MeSH)

Asthma: chronic disease in which contractions of the “airways, ” “inflammation, ” and accumulation of “mucus” block air flow. (Lewis, 337) Asthma is a disease that causes the airways of the lungs to swell and narrow, leading to wheezing, shortness of breath, chest tightness, and coughing. (PubMedHealth2) A form of bronchial disorder with three distinct components: airway ‘hyper-responsiveness, ’ airway inflammation, and intermittent airway obstruction. It is characterized by ‘wheezing.’ (MeSH)

Autoimmune Disorders: disorders that are characterized by the production of antibodies that react with host tissues. (MeSH) A condition that occurs when the immune system mistakenly attacks and destroys healthy body tissue. There are more than 80 different types of autoimmune disorders. (PubMedHealth2) Some are “single-gene inherited, ” but not most. Some may result from the actions of "variants" of several genes. Some may result from an overactive immune response. (Lewis, 336)

Autosomal Dominant Disorder: a pattern of “inheritance” characteristic of some “genetic diseases.” "Autosomal" means that the gene in question is located on one of the non-sex chromosomes. "Dominant" means that a single copy of the disease-associated “mutation” is enough to cause the disease. This is in contrast to a “recessive” disorder, where two copies of the mutation are needed to cause the disease. “Huntington's disease” is a common example of an autosomal dominant genetic disorder. (NHGRI)

@moayush @PIB_India Huh? "Elevates cough disorders"? That is a benefit? What does it even mean?

A provocative paper from @jkpritch and colleagues. But what does it mean for genetics of complex disorders? (1/n)