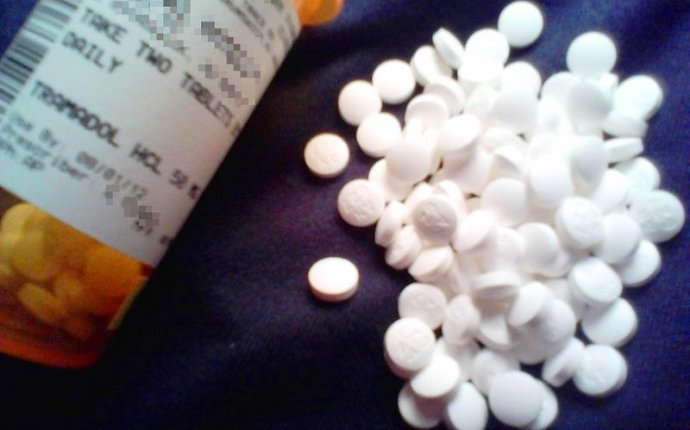 What are the Psychological Disorders?

Take away all the 'other' labels of Donald Trump - such as racist, bigot, fear monger, elitist or fascist - which are in and of themselves hard to fathom as characteristics of a U.S. presidential candidate, and there is something even more disturbing about Mr. Trump that every American voter should be concerned about: Mr. Trump appears to be suffering from Narcissistic Personality Disorder (NPD).

Although saying those words may sound humorous when someone first hears them, NPD is a serious mental disorder, and someone with NPD should never be allowed to lead this country as president. When Hillary Clinton said in her acceptance speech at the DNC last week that a man with his temperament should not be anywhere near the nuclear button, she was right, but she should have gone even further to say that he should be nowhere near a position of authority in government, much less as president.

The Mayo Clinic's definition of NPD is: "A mental disorder in which people have an inflated sense of their own importance, a deep need for admiration, and a lack of empathy for others. Behind this mask of ultra-confidence lies a fragile self-esteem that is vulnerable to the slightest criticism. If you have NPD, you may come across as conceited, boastful or pretentious, you often monopolize conversations, you may belittle or look down on people you perceive as inferior, and you may feel a sense of entitlement (when you don't receive special treatment, you may become impatient or angry). At the same time, you have trouble handling anything that may be perceived as criticism. You may have secret feelings of insecurity, shame, vulnerability and humiliation. To feel better, you may react with rage or contempt and try to belittle the other person to make yourself appear superior." Does this sound like Mr. Trump? You bet it does!

Many psychology experts use the criteria in the Diagnostic and Statistical Manual of Mental Disorders (DSM), published by the American Psychiatric Association, to diagnose mental conditions. DSM-5 criteria for NPD includes these features:

• Having an exaggerated sense of self-importance.
• Expecting to be recognized as superior.
• Exaggerating your achievements and talents.
• Being preoccupied with fantasies about success, power, brilliance, beauty or the perfect mate.
• Believing that you are superior and can only be understood by or associate with equally special people.
• Requiring constant admiration.
• Having a sense of entitlement.
• Expecting special favors and unquestioning compliance with your expectations.
• Taking advantage of others to get what you want.
• Having an inability or unwillingness to recognize the needs and feelings of others.
• Being envious of others and believing others envy you.
• Behaving in an arrogant or haughty manner.

Narcissistic personality disorder crosses the border of healthy confidence into thinking so highly of yourself that you put yourself on a pedestal and value yourself more than you value others. Does this sound like Mr. Trump? You bet it does!

A personality disorder is a pattern of deviant or abnormal behavior that the person doesn't change, even though it causes emotional upsets and trouble with other people at work and in personal relationships. It is not limited to episodes of mental illness, and it is not caused by drug or alcohol use, head injury, or illness. There are about a dozen different behavior patterns classified as personality disorders by DSM. All the personality disorders show up as deviations from normal in one or more of the following:

(1) Cognition (i.e. perception, thinking, and interpretation of oneself, other people, and events);
(2) Affectivity (i.e. emotional responses);
(3) Interpersonal functions; and
(4) Impulsivity.

People with NPD won't (or can't) change their behavior even when it causes problems at work, when other people complain about the way they act, or when their behavior causes a lot of emotional distress to others (or themselves). Narcissists never admit to being distressed by their own behavior - they always blame other people for any problems. Does this sound like Mr. Trump? You bet it does!

Narcissists are a danger to others because they are in complete denial of reality and they lack empathy. One of the key presenting traits of narcissists is their utter incapability to empathize, which can manifest itself in a variety of ways:

• Ignoring requests to cease behavior (such as cheating and lying).
• Name calling, criticizing, belittling, mean "jokes", jabs and put downs (verbal abuse).
• Arguments surrounding the same issues over and over.
• Turning around a partner's concerns to blame him/her and block the conversation.
• No closure - no apologies, no accountability, no consequences, no change.
• Narcissists are capable of inflicting physical and psychological harm on others and are unmoved by the plight of those they hurt.

I am not a psychiatrist, but I suspect that one would have to say that, based on this description (from some authoritative sources), that Mr. Trump would be diagnosed as having NPD - a widely recognized mental disorder that should disqualify him from becoming president of the U.S. A person should certainly not be voted into office knowing in advance that he has cognition impairment, affectivity, abysmal interpersonal skills, or impulsivity. Any combination of the four would undoubtedly prove to be lethal, set this country on a course to ruin, with potentially horrendous implications for the rest of the world. Let us hope that the majority of American voters are smart enough not to elect Mr. Trump into office.