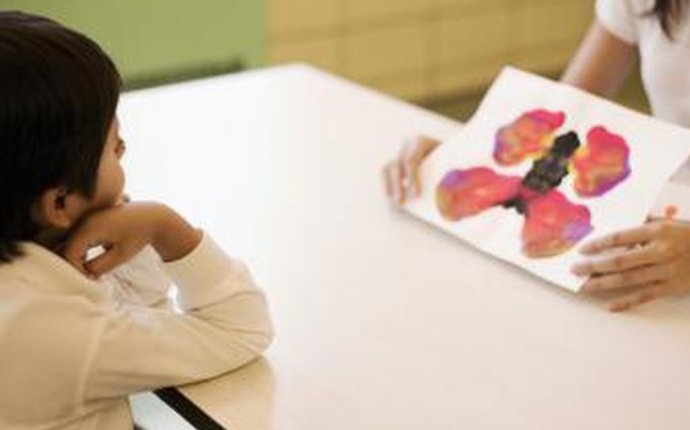 What are Psychological Problems?

The specific causes of psychological disorders are not known, but contributing factors may include chemical imbalances in the brain, childhood experiences, heredity, illnesses, prenatal exposures, and stress. Some disorders, such as borderline personality and depression, occur more frequently in women. Others, such as intermittent explosive disorder and substance abuse, are more common in men. Still other disorders, such as bipolar disorder and schizophrenia, affect men and women in roughly equal proportions.

Looking for a Doctor?

Find a Great Therapist Near You

When a person experiences mood or cognitive problems or behavioral issues for a long time, a psychological evaluation may be beneficial, and a diagnosis of a psychological disorder may follow. Treatment frequently involves psychotherapy to work on behaviors, skill development, and thought process. A person may be hospitalized for coexisting medical problems, serious complications, severe disorders, or substance abuse. Medications can be quite helpful for some psychological disorders.

Seek prompt medical care if you think you might have a psychological disorder or are being treated for one but symptoms recur or are persistent.