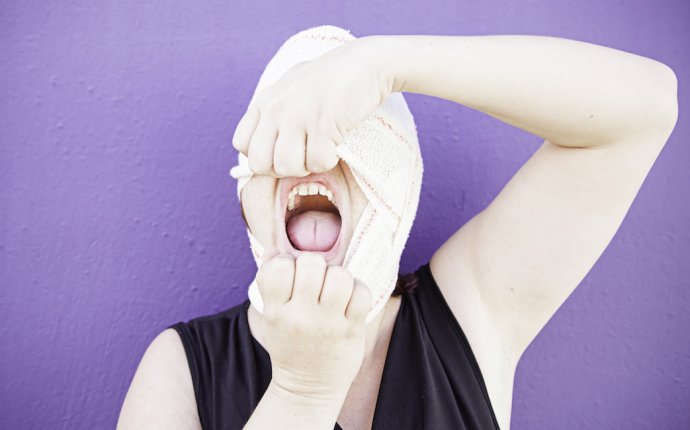 How to Cure Psychological Problems?

One of the challenges faced by people who have a mental illness — such as depression, bipolar disorder, schizophrenia, or ADHD or the like — is that not too many people will talk to you about “curing” the condition. (Except snake-oil salesmen, who will claim they can cure your bipolar disorder with their amazing technique or CD.) In fact, you’d be hard-pressed to find a professional who talks openly about “cures” for mental illness.

For instance, Pete Quily (twitter: petequily) drives the point home with a recent set of twitters:

If someone on twitter saying he/she can “Cure #ADHD” with their snake oil/brain machine, donkey ride, miracle ebook etc. Realize 2 things: 1. They’re spammers. 2.They’re ignorant, liars or both. You don’t cure #ADHD, you learn to manage it more effectively.

Really? It got me to thinking why we don’t talk about “curing” mental disorders.

What we have instead of cures are a bunch of treatments. Most of which work pretty well, to varying degrees. But to most people seeking mental health assistance, treatments can take a frustratingly long period of time before finding one that works. For instance, finding the right medication can take months. And finding the right, experienced therapist you feel comfortable working with can also take months (even longer if the “good” therapists have waiting lists).

Once in treatment, your physician or psychologist rarely mentions the word “cure.” Cure is what doctors do for a broken wrist or scurvy. Set the wrist or give the patient a vitamin C shot, and voila! Done. Treating mental illness rarely results in a “cure, ” per se. What it does result in is a person feeling better, getting better, and eventually no longer needing treatment (in most cases). But even then, rarely will a professional say, “Yes, you’re cured of your depression.”