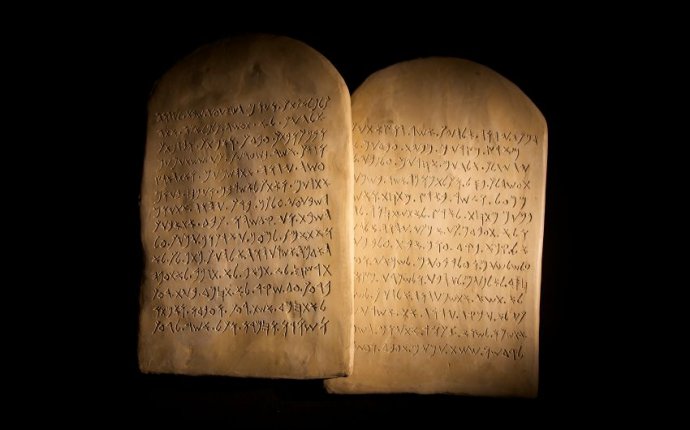 Although none of the institutions listed below can lay claim to being the oldest universities in the world, two date back to the 17th century, and all of these historic US universities date back to before the American Revolution commenced in 1765. Six of the universities below are also members of the prestigious Ivy League, and all have managed to combine their rich historic heritage with a continued commitment to development and innovation.

Located in Massachusetts, Harvard University was originally called New College. The name was subsequently changed to Harvard College in honor of its first benefactor, John Harvard, who bequeathed half of his monetary estate and his 320-volume scholar's library to the university in his will. As well as being the oldest university in the US, Harvard is also one of the world’s most prominent, currently ranked second in the QS World Rankings®. In the QS World University Rankings by Faculty, it’s placed first in the world for life sciences and medicine, and joint second with the University of Cambridge for arts and humanities.

Named for the British co-monarchs who were reigning at the time and who gave the university its royal charter (the first for any university in the US), the College of William and Mary is the oldest university in the American South and was the first school of higher education in the US to install an honor code of conduct for students. Ranking at 551-600 in the world, the college is placed within the global top 300 for English language and literature. It has educated three US presidents, including Thomas Jefferson.

Next on our list of the oldest universities in the US, Yale University is currently ranked 15th in the world and was originally founded as ‘Collegiate School’. It was renamed Yale in 1718 in recognition of a gift from Elihu Yale, a governor of the British East India Company. Also in 1718, Yale moved to its current location in New Haven, Connecticut, having previously been located in Clinton, Saybrook and Wethersfield. Yale was originally established to train ministers in theology and sacred languages, but by 1777 the school’s curriculum began to include humanities and sciences, and in 1861, Yale was the first US university to award a PhD. It currently ranks 4th in the world for law and legal studies, and 6th for arts and humanities.

Fourth in this list of the oldest universities in the US, the University of Pennsylvania (commonly referred to as Penn) was founded by Benjamin Franklin and was the first US university to offer both undergraduate and postgraduate studies. Penn was also one of the first academic institutions in the country to have multidisciplinary teaching in different faculty areas, and in 1765 became the first US university to have a medical school. Penn currently ranks 18th in the world overall, and particularly reputed for its management and law courses, placing 5th in the world for business and management. In general, the university has a strong reputation for its intensive research activity.

The next of our oldest universities in the US is the small Moravian College. Located in Bethlehem, Pennsylvania, the college traces its founding to 1742 by 16-year-old Countess Benigna von Zinzendorf, who established it as Bethlehem Female Seminary, the first boarding school for young women in the US. It gained such a distinguished reputation that George Washington personally petitioned the headmaster for the admission of two of his great-nieces. The Moravian Female Seminary, as the school became known, was chartered to grant baccalaureate degrees in 1863, and in 1913 became Moravian Seminary and College for Women, before eventually becoming coeducational when the colleges for the two genders merged in 1954.

The University of Delaware (UD), located in Newark, was originally founded as ‘Free School’ and has changed name and location several times. Since Delaware was part of the Pennsylvania colony until 1776, the university was denied a charter in order to prevent a rivalry with the University of Pennsylvania. It’s not considered a colonial college as it was not an officially chartered higher education institution until 1833, after the American Revolution, but UD nonetheless has an impressively long history of high-quality teaching, and is currently ranked 421-430 in the overall QS World University Rankings.

Originally founded as the College of New Jersey by New Light Presbyterians in order to train ministers, Princeton University retains a number of landmarks from its rich history, such as its oldest building Nassau Hall, which dates back to 1756. Nassau Hall was technically the temporary capital of the US for four months in 1783, when the Continental Congress met there. Princeton is currently ranked 11th in the world overall, 7th in arts and humanities faculty, and second in the subject area of politics and international studies.

Washington and Lee University is a private liberal arts university located in Lexington, Virginia. Its first major benefactor was George Washington, who endowed the academy with , 000 in 1796, at the time the largest gift ever given to an educational institution in the US. Previously called both Augusta Academy and Liberty Hall (the latter name was inspired by the American Revolution), the university gets the remainder of its current title from General Robert E. Lee, who was president of the university from 1865 until his death in 1870.

Located in New York City, Columbia University was chartered in 1754 as King's College by royal charter of George II of Britain, and renamed Columbia College in 1784 after the US gained independence. Ranked 22nd in the world this year, Columbia annually administers the famous Pulitzer Prize. Its colonial origins are echoed in the fact that its alumni include five Founding Fathers of the United States. Another of the US’s most prestigious research universities, Columbia ranks particularly well for arts and humanities (8th in the world) and is currently placed 7th in the world for English language and literature.

The youngest in our list of the oldest universities in the US, Brown University is currently ranked 49th in the world, and was founded as the ‘College of Rhode Island’. Brown was the first institution in the US to accept students regardless of their religion, and its engineering program, set up in 1847, was the first of its kind within what is now known as the Ivy League. Brown was renamed with its current name in 1804 in recognition of a $5, 000 endowment from Nicholas Brown, a prominent Providence businessman, philanthropist and alumnus. In its more than 250 years of existence, Brown has grown a global reputation and has produced many notable alumni, including seven Nobel Prize winners, 57 Rhodes Scholars, and eight billionaire graduates.