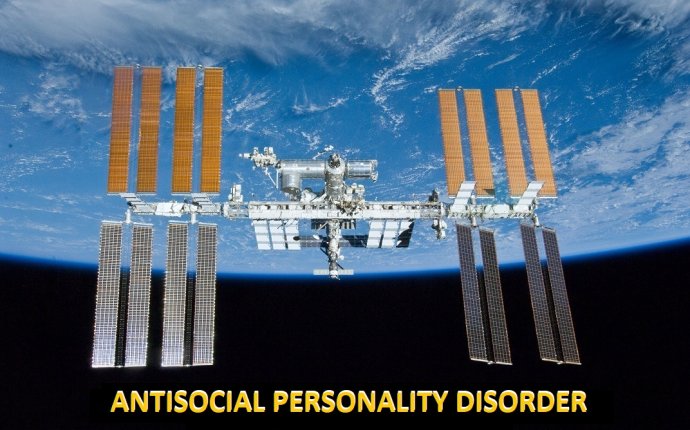 This review aims to cast light on the relationship between personality disorders (PDs) and violence, in particular on the possible mechanisms that mediate the relationship. While the literature clearly indicates that PDs are linked to violence [, ], an answer to the question “What is the link?” is obscured by several factors. First, confusion exists over how PDs should best be conceptualised and assessed, confusion that is exacerbated by the high degree of comorbidity that exists between different PDs , making their boundaries fuzzy (see Different perspectives on personality disorder: types or traits? section below). Second, confusion exists over how best to classify violence, given its heterogeneity (see Heterogeneity of violence section below). Third, any attempt to infer a causal relationship between PD and violence is fraught with difficulties. Given the overwhelming co-occurrence of multiple disorders, particularly in forensic psychiatric patients, it becomes extremely difficult to specify what is responsible for the link with violence. Moreover, violence has been found to be linked to a range of mental disorders in addition to PD , including schizophrenia (OR 7.4) ), bipolar disorder (OR 5.8) ), and depression (OR 3.0) . In reviewing the functional link between PD and violence, Duggan and Howard gave the example of a patient who meets criteria for both narcissistic and paranoid PDs, has multiple (DSM-IV) Axis I conditions including substance use and post-traumatic stress disorder (PTSD) and is prone to violence. They ask: “Does one give precedence to a blow to the individual’s self-esteem (narcissism), or to a suspiciousness of the motives of others (paranoid traits), his or her substance abuse or the activation of PTSD symptoms in explaining his or her violent behaviour?” (p.25). In other words, which condition has causal primacy in determining the links between mental disorder and violent behaviour? Below it will be suggested that to understand the link between PD and violence, one needs to move beyond traditional diagnostic categories to a consideration of trans-diagnostic variables such those identified in a New Zealand birth cohort followed prospectively into adulthood . In this study, psychiatric disorders were initially explained by three higher-order factors, Internalising, Externalising and Thought Disorder, but were explained even better by one general psychopathology factor (p), with thought disorder symptoms at its pinnacle. This general psychopathology factor was suggested to represent overall severity of psychopathology.

The central argument in this paper is first, that consideration of the motivational heterogeneity of violence requires a typology of violence that can empirically account for the varieties of violence encountered in those deemed mentally disordered. Details of such a typology, and its empirical support, are detailed under Heterogeneity of Violence below. The second contention is that the propensity to violence is linked not just to severity of personality disorder, but to overall level or severity of psychiatric morbidity. In general, the greater the degree of psychiatric morbidity (and, it is argued, general psychopathology or p), the higher is the risk of violence. It is further suggested that this broad dimension of PD severity is underpinned by emotional impulsiveness, psychopathy in its various guises, and delusional ideation. Evidence is reviewed below under Personality Disorder and Violence that supports this contention.

Prior to the emergence of DSM-5 in 2013 , it was a longstanding criticism of the diagnostic categories for PD contained in previous editions of the DSM that they lacked specificity or discriminant validity; that is to say, there was considerable overlap between PD categories. As a consequence, different PDs frequently co-occurred in the same individual; indeed, high PD comorbidity is more often the rule than the exception . Unlike in general community and clinical samples, comorbidity between antisocial and borderline PDs has been found to be especially prevalent in forensic psychiatric samples, reaching nearly 80 % in women deemed “dangerous and severely personality disordered” . This highlights the lack of generalizability of PD comorbidity patterns from one type of sample to another . Moreover, antisocial/borderline PD comorbidity has been found to be strongly associated with degree of severe violence perpetrated by personality disordered offenders . Over half of the comorbidity between antisocial and borderline PDs is reported to arise from genetic factors , and these disorders share genetic and environmental risk factors over and above those common to all Cluster B disorders (antisocial, borderline, narcissistic and histrionic) .

The Five Factor Model (FFM) of personality can help us understand why some PDs are more highly comorbid with each other than others . In particular, it explains why antisocial PD is most highly associated with borderline PD. In terms of FFM, both antisocial PD and borderline PD are primarily characterized by low levels of Agreeableness facets and low levels of Conscientiousness facets, but in addition borderline PD is significantly and positively related to all Neuroticism facets (anxiousness, angry hostility, depressiveness, self-consciousness, impulsiveness and vulnerability). These considerations were largely the impetus for development of the trait-based approach adopted in section of DSM-5, where 5 domains or dimensions of personality - broadly aligned with the FFM domains - are represented: Antagonism, Disinhibition, Psychoticism, Negative Affectivity and Detachment, each comprising a constellation of more specific traits. These traits are assessed using the Personality Inventory for Diagnostic and Statistical Manual of Mental disorders (PID-5 ).