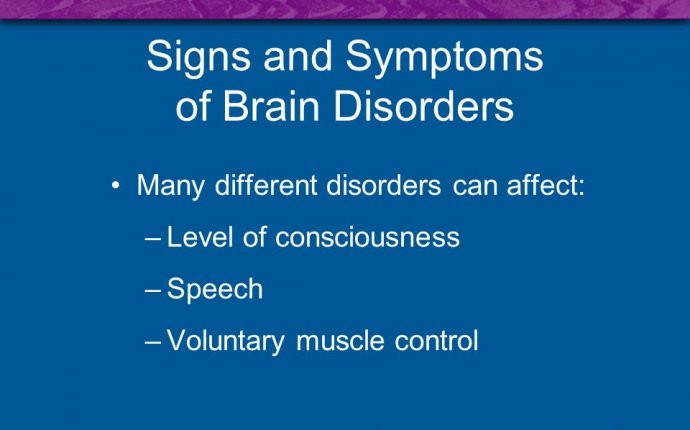 Brain damage is an injury that causes the destruction or deterioration of brain cells.

In the U.S., every year, about 2.6 million people have some type of brain injury - whether as a result of trauma, stroke, tumor, or other illnesses, according to the Brain Injury Association of America. About 52, 000 die as a result of traumatic brain injury, and more than 5 million Americans who've suffered traumatic brain injury require assistance in performing daily activities. Approximately 130, 000 Americans die of stroke each year, according to the National Stroke Association.

What Are the Types of Brain Damage and How Severe Are They?

Both traumatic brain injury and acquired brain injury occur after birth. And neither is degenerative. Sometimes, the two terms are used interchangeably.

There is a kind of brain damage that results from genetics or birth trauma. It's called congenital brain damage. It is not included, though, within the standard definition of brain damage or traumatic brain injury.

Some brain injuries cause focal - or localized - brain damage, such as the damage caused when a bullet enters the brain. In other words, the damage is confined to a small area. Closed head injuries frequently cause diffuse brain damage, which means damage to several areas of the brain. For example, both sides of the brain are damaged and the nerves are stretched throughout the brain. This is called diffuse axonal injury or DAI.

The severity of brain damage can vary with the type of brain injury. A mild brain injury may be temporary. It causes headaches, confusion, memory problems, and nausea. In a moderate brain injury, symptoms can last longer and be more pronounced. In both cases, most patients make a good recovery, although even in mild brain injury 15% of people will have persistent problems after one year.

With a severe brain injury, the person may suffer life-changing and debilitating problems. He or she will have cognitive, behavioral, and physical disabilities. People who are in a coma or a minimally responsive state may remain dependent on the care of others for the rest of their lives. .

When the brain is starved of oxygen for a prolonged period of time, brain damage may occur. Brain damage can occur as a result of a wide range of injuries, illnesses, or conditions. Because of high-risk behaviors, males between ages 15 and 24 are most vulnerable. Young children and the elderly also have a higher risk.

Causes of traumatic brain injury include:

Causes of acquired brain injury include:

What Are the Symptoms of Brain Damage?

There are numerous symptoms of brain damage, whether traumatic or acquired. They fall into four major categories:

Cognitive symptoms of brain damage include:

@ThePyratez Kydd: Dementia is the name for a group of symptoms caused by disorders that affect the brain.