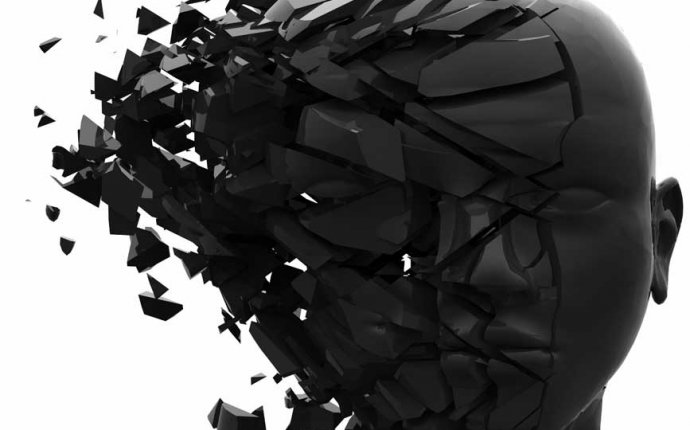 Bad dreams: It could indicate a future brain condition

The researchers believe that unusual dreaming could act as warning sign decades before diagnosis of a brain condition.

Indeed, they discovered that 80 per cent of people who suffer will eventually develop neurological disorders.

John Peever, neuroscientist from the University of Toronto, said: “Our research suggests sleep disorders may be an early warning sign for diseases that may appear some 15 years later in life."

It can vary by individual, but symptoms include kicking, punching, shouting and screaming in your sleep.

These new findings back up previous research about people with physical, violent dreams.

Such dreams are known as REM sleep behaviour disorder (RBD).

This is in contrast to the majority of people who remain fairly still all night.

Indeed, during this REM sleep - the sleep stage associated with dreaming - electrical activity activity is similar to how it would look during the daytime, but the body is experiencing temporary muscle paralysis.

But if you suffer from RBD, you will perform physical actions to match your vivid dreams.

It’s unclear what causes it, but older men are most likely to experience it.

However in the new study, the researchers discovered that a group of damaged cells in RBD patients were responsible.

Interestingly, this damage is linked to the onset of neurological diseases.

John Peever said to Live Science: “For some reason, the cells in the REM sleep area are the first to be sickened, and then the neurodegenerative disease spreads up into the brain and affects the other areas that cause disorders like Parkinson's disease.

“REM Behaviour Disorder is in fact the best-known predictor of the onset of Parkinson's disease."

The new study’s preliminary findings will be presented at the 2017 Canadian Neuroscience Meeting in Montreal this week.

@prsylmrhy Somewhat stress reliever pring. Naa man daw nay specific use like anxiety and other disorder. Its not a toy jud daw.