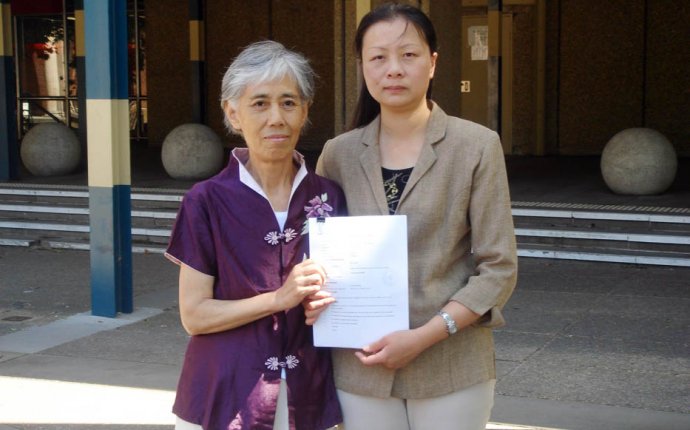 symptoms of being mentally unstable

In New York, a man with schizophrenia spent 13 years of a 15-year prison sentence in solitary confinement. In a Minnesota county jail, a man with schizophrenia stabbed out both of his eyes with a pencil in his cell. A study of 132 suicide attempts in a county jail in Washington found that 77 percent of them had a “chronic psychiatric problem, ” compared with 15 percent among the rest of the jail population.

In a country where the mentally ill are often incarcerated instead of treated, these kinds of incidents are far too common. According to a report by the Treatment Advocacy Center, which includes the anecdotes above, American prisons and jails housed an estimated 356, 268 inmates with severe mental illness in 2012—on par with the population of Anchorage, Alaska, or Trenton, New Jersey. That figure is more than 10 times the number of mentally ill patients in state psychiatric hospitals in the same year—about 35, 000 people.

A heart-breaking truth is that part of this increase is due to a widespread failure to treat mental illness. After public psychiatric hospitals in the early 20th century came to be criticized for inhumane and disturbing treatments, beginning in the 1950s there was a movement to deinstitutionalize mental health and treat patients in more community-based treatment centers. At their highest peak in 1955, state mental hospitals held 558, 922 patients. Today, they hold about 35, 000 patients, and that number continues to fall.

In its survey of individual states, the Treatment Advocacy Center found that in 44 of the 50 states and the District of Columbia, the largest prison or jail held more people with serious mental illness than the largest state psychiatric hospital (see map below). The only exceptions were Kansas, New Jersey, North Dakota, South Dakota, Washington and Wyoming. "Indeed, the Polk County Jail in Iowa, the Cook County Jail in Illinois, and the Shelby County Jail in Tennessee each have more seriously mentally ill inmates than all the remaining state psychiatric hospitals in that state combined, " the report says.

Unsurprisingly, many prisons are poorly equipped to properly deal with mental illness. Inmates with mental illnesses are more likely than other to be held in solitary confinement, and many are raped, commit suicide, or hurt themselves.

The movement to deinstitutionalize the mentally ill began from a place of humanity, but it hasn't ended there, at least not yet. The Treatment Advocacy Center report questions how much we've really learned about treating the mentally ill in the last 200 years, pointing out that people with mental illness were routinely confined in prisons and jails from 1770 to 1820. "Because this practice was regarded as inhumane and problematic, until 1970, such persons were routinely confined in hospitals. Since 1970, we have returned to the earlier practice of routinely confining such persons in prisons and jails."