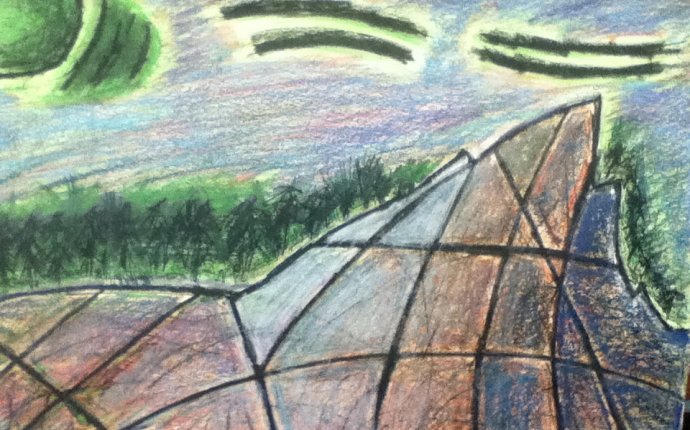 signs someone is mentally unstable

We all go into relationships with people under the assumption that the person we’re dating is well-adjusted. After all, no one wants to be in a relationship with someone who is so emotionally unstable they’ll explode at any moment.

Thankfully, sometimes you can pick up on the crazy if you know the subtle warning signs out there. When I look back at the people I once thought were sane, I realized I should have been worried about these stealthy red flags.

1. His relationship with his mother is borderline inappropriate.

Does his mom act like a jealous girlfriend around you? Yes, you have a problem. This is a sign that he’s an emotional incest victim, and unless you’re fine with being second banana to Mother Dearest, you’ll dump this Norman Bates wannabe and find a real man.

Everyone can get a little moody from time to time, but if he’s vacillating from overjoyed happiness to extreme depression, this isn’t a good sign. It’s a sign that he’s emotionally unstable and that he may have a mood disorder. Guys who are like this need help, not a girlfriend.

3. When it comes to cracking jokes, he’s really thin-skinned.

A guy who’s stable can deal with a little teasing at his expense. If he flips out because you joked about his hair or his taste in clothing, you need to back away fast. This is often an indicator of a guy who will get violent later on in the relationship and is a surefire sign that he’s too insecure to be a good partner.

4. He tries to monopolize all your time.

This is a sign of clinginess and neediness, which is bad enough on its own. But it’s also a sign that he may have Codependent Personality Disorder, Borderline Personality Disorder, or a slew of other issues. If he asks to hang out with you every day and gets upset if you don’t, you need to cut him loose.

Though it may be thrilling to see a guy who wants to commit to you right off the bat, there’s something very worrisome about it. If he’s already talking babies by date two, you need to bail. This is often a sign of mental illness or personality disorders in men.

I want to point out that there’s a difference between a drug user and a drug addict. If you can recreationally use drugs once a month, you’re probably not an addict. If you get withdrawals and do it almost daily, you have a problem.

You also can be addicted to non-drug activities, such as sex and gambling. Even if a guy is a functional addict, he’s still an addict and that means that you really shouldn’t date him unless you want serious problems later on.