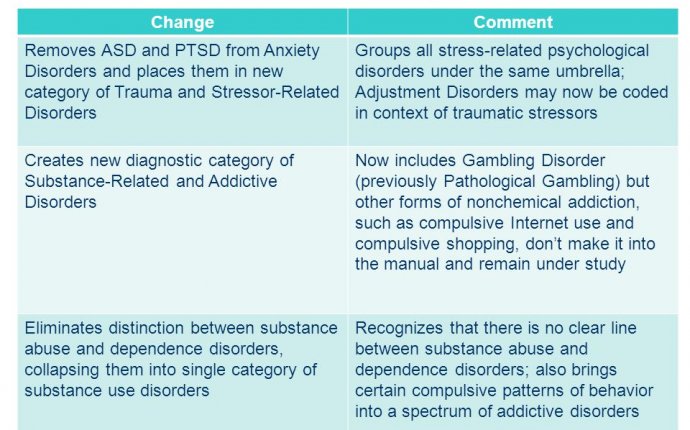 Researchers in the field of psychoneuroimmunology (PNI) study the ways in which the immune system and the nervous system communicate with each other and impact people's mental and emotional health. Even though the field is relatively new, many studies have been designed to examine the influence of immune and nervous systems on the psychological consequences of stress. PNI research suggests that chronic stress can lead to or exacerbate mood disorders such as depression and anxiety, bipolar disorder, cognitive (thinking) problems, personality changes, and problem behaviors.

Byproducts of stress hormones can act as sedatives (chemical substances which cause us to become calm or fatigued). When such hormone byproducts occur in large amounts (which will happen under conditions of chronic stress), they may contribute to a sustained feeling of low energy or depression. Habitual patterns of thought which influence appraisal and increase the likelihood that a person will experience stress as negative (such as low self-efficacy, or a conviction that you are incapable of managing stress) can also increase the likelihood that a person will become depressed.

It is normal to experience a range of moods, both high and low, in everyday life. While some "down in the dumps" feelings are a part of life, sometimes, people fall into depressing feelings that persist and start interfering with their ability to complete daily activities, hold a job, and enjoy successful interpersonal relationships. The term Major Depression is used to describe such periods of extended, unremitting and profound depression. Symptoms of Major Depression may include: sleep problems; fatigue; appetite changes; feelings of worthlessness, self-hate, and guilt; an inability to concentrate or make decisions; agitation, restlessness, and irritability; withdrawal from typical pleasurable activities; and feelings of hopelessness and helplessness. Depression is also associated with an increase in suicidal thinking and suicidal actions, and may make a person more vulnerable to developing other mental disorders. For more information about Major Depression, please see our Major Depression topic center. Additional information about Suicide can be found in our Suicide Topic Center.

Chronic and/or severe stress can also negatively affect people with Bipolar Disorder. This illness, also known as manic depression or bipolar affective disorder, involves dramatic shifts in mood, energy level, and behavior from the highs of mania (one pole) to the lows of major depression (the opposite pole).

Mania is characterized by a euphoric (joyful, energetic) mood, hyper-activity, a positive, expansive outlook on life, an inflated sense of self-esteem, and a sense that most anything is possible. When in a manic state, individuals with bipolar disorder tend to experience a decreased need for sleep, racing thoughts, rapid speech (wherein the words won't come out fast enough to keep up with their racing thoughts) and heightened distractibility. Manic individuals typically show poor judgment and impulsivity, and are prone to engaging in risky or dangerous behaviors and activities.

Individuals with Bipolar Disorder shift from ("cycle" is the term used by mental health professionals) Mania to the symptoms of Major Depression, which we described above. Bipolar individuals who are in a depressed state often lose interest in things that used to give them pleasure; develop sleep problems; constantly feel tired and fatigued; and have distressed, negative, and unhappy moods, irritability, a short temper, and/or agitation. In addition, anger, guilt, failure and hopeless feelings may be experienced.