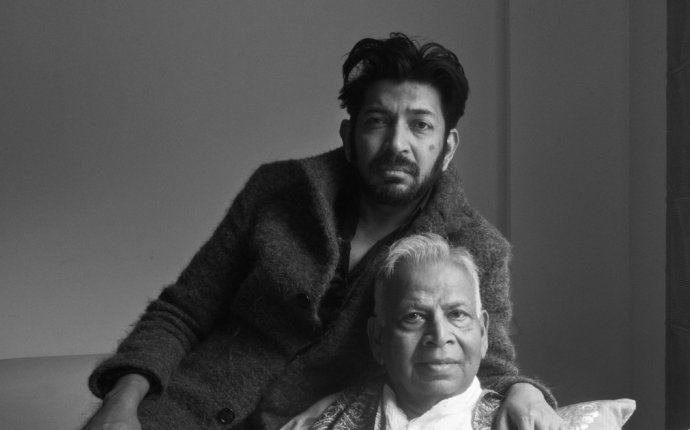 Alice-In-Wonderland Syndrome (AIWS), as you can probably guess, was named after the famous character from the books by Lewis Carroll
People who suffer from this disorder, which may be brought on by migraines, brain tumours or drugs, experience warped and distorted perceptions about the size or shape of their own body, or parts of their body. They may hallucinate, have a strange perception of time and feel like they are living in a bizarre dream world, where nothing seems to make sense.
Some people may see objects around them, as being much smaller or larger than they really are. If walking down a corridor, it may appear abnormally long, or cars in the street may appear excessively small or large. Imagine that!

This disturbing psychological disorder is actually fairly common: with sufferers hearing extremely loud explosions, buzzing sounds, shouts, screams, gunshots or “bangs” in their heads.
Although people experiencing this disorder, are afflicted by horrendous noises and sounds, they don't feel any pain.

Mostly, the noises begin within an hour or two of the patient falling asleep, but for some people, the sounds happen when they are awake too.
If the sounds were not enough by themselves, bright flashes of light also usually occur with the attacks. And, when asleep, sufferers will often experience a period of sleep paralysis. They will wake up, but can’t talk or move. Quelle horreur! As you can imagine, sufferers of this disorder tend to feel nervous and afraid, with their heart often beating fast from anxiety.

Wendigo Psychosis is linked to certain Native American cultures. It is a culture-bound disorder, in which sufferers develop an insatiable desire to eat human flesh, rather than normal food.
This disorder is contentious. It seems that those who were executed as being a Wendigo, cannibalistic manic, were actually victims of witch-hunts, as they were often the aged, infirm and mentally challenged individuals of the tribe.

The tribes, in which this disorder tended to make its appearance, also, were often experiencing stress from disease and scarcity of food.

Fregoli delusion, luckily, is fairly rare. Individual's suffering from this delusional disorder, believe that many different people, are one single person. This mental disorder is also called the "delusion of doubles".
The first case of Fregoli delusion was reported in 1927, when a young woman in London, believed, that she was being persecuted and stalked by two local actors whom she often saw at the theatre. She believed that, the actors were changing their appearance, to look like people she knew, so they could stalk her undetected.

This unusual psychological disorder is mentioned in biblical writings, in the Book of Daniel. It seems, as though King Nebuchadnezzar suffered from this rare disorder, as he "was driven from men and did eat grass as oxen".
People experiencing this particular delusional state, believe that they are actually an ox or cow and they behave like one. They can be found down on all fours eating grass.

Mostly, when people refer to this disorder, they will refer to patients who believe that they can turn into wolves and werewolves, however, other sufferers of this unusual mental disorder, believe that they can turn into other kinds of animals.
This delusional belief is connected with altered states of mind that accompany psychosis. Patients also report: feeling like an animal, believing they can change into an animal and often act like an animal. Some sufferers have been found hiding in woodland and forests without clothes.

By rasuto-kun Reduplicative paramnesia is a neurological disorder, which may manifest in many ways. In one variety of this delusional belief, an individual may believe that a place or location has been duplicated, existing in two or more places simultaneously. In another type, sufferers may believe that a member of their family is an impostor and has been replaced by another person, who has the same looks and behaviour.

@prsylmrhy Somewhat stress reliever pring. Naa man daw nay specific use like anxiety and other disorder. Its not a toy jud daw.