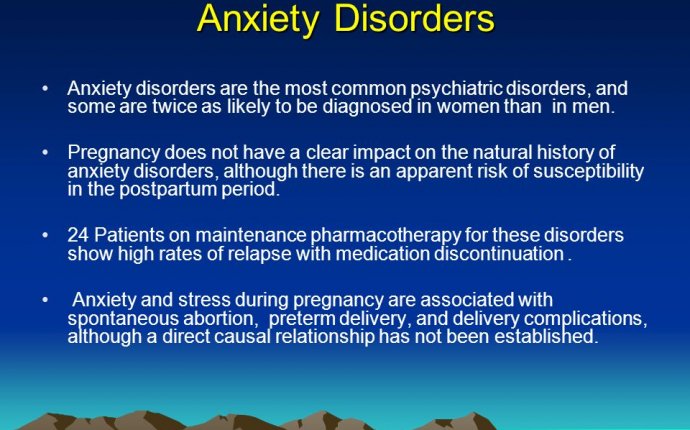 Illustration of the double helix structure of DNA; suagr phosphate backbones in antiparallel coil with coding nucleobases attached in between

Diverse mental illnesses may actually represent variations on a common theme rather than separate disorders.

A quiet autistic child is certainly unlike a manic adult with bipolar disorder, or a person suffering a bout of paranoia due to schizophrenia, but new research suggests that these varied conditions may be more alike than previously thought.

Researchers analyzed genetic data from some 33, 000 people of European descent who had either autism, schizophrenia, major depression, bipolar disorder or attention deficit/ hyperactivity disorder (ADHD). They were compared with nearly 28, 000 unaffected controls. Scanning the entire genome, the scientists found variants in four different regions that affected risk for all or most of these conditions.

The results suggest that it may be possible to move away from classifying psychiatric disorders primarily based on profiles of symptoms and focus on biological causes of mental illness, according to the study’s lead author, Dr. Jordan Smoller of Massachusetts General Hospital.

“This was a really well done study and the best yet at trying to address the question of whether there might be common processes underlying what we have long though to be very different psychiatric conditions, ” says Dr. Bryan King, director of child and adolescent psychiatry at the University of Washington and Seattle Children’s Hospital, who was not associated with the research.

“It’s really very exciting to see scientists from 19 countries bringing together data on tens of thousands of different patients to ask questions about the genetic architecture of these various mental illnesses, ” says Dr. Thomas Insel, director of the National Institute on Mental Health (NIMH), which provided some of the funding for the research that was published in The Lancet.

Two of the four variants are involved in regulating calcium channels, which are crucial for the proper functioning of nerve cells. “They are fundamental to the working of neurons, ” says King. “Calcium and chloride balance is critical to the proper electrical activity of the neuron.”

MORE: Redefining Craze: Changes to the Bible of Psychiatric Disorders

The findings could help explain many apparently odd connections between psychiatric disorders. For example, autism was once known as childhood schizophrenia, in part because people with both conditions seem to be mesmerized by their own internal worlds. Conversely, some of the adults labeled as having schizophrenia in the past might have been diagnosed with autism instead if their childhood history had been known.

“In families with bipolar disorder, the risk of schizophrenia is increased, so we knew that there was some overlap, but it was not clear to what extent, ” says Thomas Lehner, a co-author of the study and branch chief of genomics for the NIMH.

The new knowledge of the common gene-based roots could help to tease apart some of these overlapping symptoms and diagnoses. Some of the variants the researchers found are more common in patients with depression, for example, while others are more prevalent among those with schizophrenia. But without biological tests to differentiate between disorders, until now, symptoms have been the only guide to classifying psychiatric conditions. To make matters worse, many people have symptoms of more than one disorder and many disorders share some of the same symptoms.

MORE: How Childhood Trauma May Make the Brain Vulnerable to Addiction, Depression

Insel compares the situation to diagnosing people with malaria, the flu and a bacterial infection as having the same disease. “All of them have a fever of about 103 and they look really miserable, with sweating and muscle aches. Under the DSM, they’d all have same thing, ” he says, noting that this does not mean that psychiatric disorders are any less real, just that we don’t yet have precise ways of characterizing them.

The genetic revelations are only a first step, however. Scientists still have to figure out why a problem with calcium channels might lead to autism in one case and bipolar disorder in another. And the knowledge may lead to a re-thinking of at least the five psychiatric conditions found to share some genetic changes.

“When we say with the DSM that this person has ADHD and autism [together], at some level we’re saying those two entities are somehow distinct, ” says King, “Instead, the truth may very well be, at least in some instances, that ADHD manifestations and autism manifestations are part of some overarching problem that’s neither one nor the other.”

MORE: After Aurora, Questions About Mass Murder and Mental Illness

Insel and Lehner stress that none of the genetic variants the scientists identified are a major cause of any of the disorders. “This confers a very small amount of risk, ” says Insel, “If you went out and had your genotype looked at and you had this particular variant, does that mean that you have a greater likelihood of schizophrenia? Only in a very, very tiny way, maybe a 10% increase in risk.”

But understanding the places where development may be going astray or how circuitry may be disrupted could eventually provide leads for better treatments. “The shared biology opens the door to the exploration of novel treatment approaches and early interventions, ” says King.