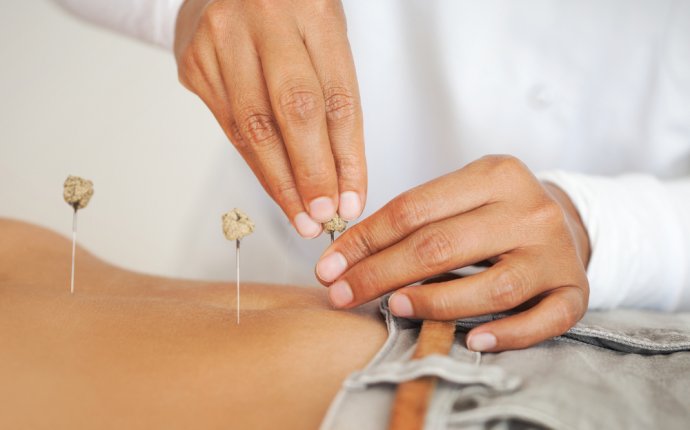 “We are literally drowning in patients, running around trying to put our fingers in the bursting dikes, while hundreds of men continue to deteriorate psychiatrically before our eyes into serious psychoses… The crisis stems from recent changes in the mental health laws allowing more mentally sick patients to be shifted away from the mental health department into the department of corrections…”

Nowhere in our society is the debacle of deinstitutionalization felt more than in our criminal justice system. While well intentioned, reform efforts meant to protect the liberties of people with mental illnesses resulted in many of the most severely ill going without needed treatment. That, along with major cost-shifting by the states to the federal government following the advent of Medicare and Medicaid, has led to the largest component of today’s health crisis: The criminalization of Americans with severe psychiatric illnesses. In fact, America’s jails and prisons are now surrogate psychiatric hospitals for thousands of individuals with the severest brain diseases.

According to data collected by the U.S. Department of Justice, in mid-2005 there were 2, 186, 230 prisoners in local jails and state and federal prisons in the United States. Estimates of the percentage of prisoners who have severe psychiatric disorders have ranged from 7 percent to 16 percent; the latter figure comes from a widely cited but methodologically questionable federal study. The best studies suggest that approximately 10 percent of prisoners have severe psychiatric disorders. Thus, approximately 218, 000 individuals with severe psychiatric disorders are incarcerated in the nation’s jails and prisons at any given time. This number is equivalent to the population of such cities as Akron, Ohio; Madison, Wisconsin; Montgomery, Alabama; Richmond, Virginia; or Tacoma, Washington.

RT @VargasSTL: You dont "grow out" or "get over" severe psychiatric disorders!! It's a life sentence! #bullying #mentalhealth