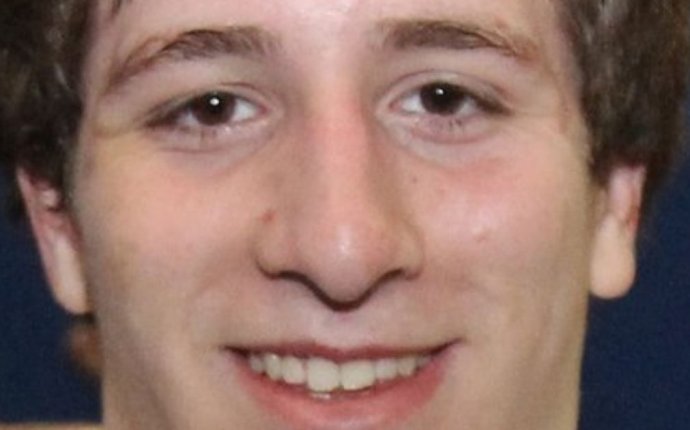 Facebook and OkCupid, a popular dating site, have also conducted experiments in which the companies manipulated content presented to their own members to study the impact on their behavior.

Now a handful of research and nonprofit groups are analyzing social media postings with the aim of detecting and predicting patterns in mental health conditions. The experience of the Samaritans highlights the perils involved.

But translating this population-level data into health predictions and interventions for individuals is fraught. To some leading psychiatrists, the notion of consumer apps like Samaritans Radar that would let untrained people parse the posts of individual friends and strangers for possible mental health disorders amounts to medical quackery.

For one thing, said Dr. Allen J. Frances, a psychiatrist who is a professor emeritus at Duke University School of Medicine, crude predictive health algorithms would be likely to mistake someone’s articulation of distress for clinical depression, unfairly labeling swaths of people as having mental health disorders.

For another thing, he said, if consumers felt free to use unvalidated diagnostic apps on one another, it could potentially pave the way for insurers and employers to use such techniques covertly as well — with an attendant risk of stigmatization and discrimination.

“You would be mislabeling millions of people, ” Dr. Frances said. “There would be all sorts of negative consequences.” He added, “And then you can have sophisticated employment consultants who will do the vetting on people’s psychiatric states, derived from some cockamamie algorithm, on your Twitter account.”

In phone interviews, researchers who study social media and mental health disorders said they were proceeding cautiously — and transparently.

For a study published last year, for instance, scientists at Microsoft Research recruited several hundred Twitter users who volunteered to take a standard screening test for depression. The volunteers also agreed to allow the researchers one-time access to their personal Twitter accounts.

For volunteers whose scores indicated they had moderate to severe depression, the researchers analyzed all of their Twitter posts in the year before the onset of their depression and compared those with a year’s worth of posts from volunteers who were not depressed. Among other findings, the researchers reported that the depressed volunteers tended to be less socially active and to post messages that were more negative and more concerned about health and relationships than the nondepressed volunteers.

From those findings, the researchers developed a classification algorithm to predict whether a person was vulnerable to depression. It was about 70 percent accurate when tested on the Twitter posts of the original group of 171 depressed volunteers. Its accuracy in predicting depression in other social media users is unknown.

In a related study, the researchers applied their prediction system to millions of Twitter posts to generate a map of depression across the United States. Their results partly mirrored geographic depression patterns previously published by the Centers for Disease Control and Prevention.

Dr. Eric Horvitz, the director of the Microsoft Research lab at Redmond, Wash., said his group’s studies demonstrated the potential for using social media as a tool to measure population-level depression patterns — as a complement to more traditional research methods.

“We could compute the unhappiest places in the United States, ” Dr. Horvitz said. He added that social media analysis might also eventually be used to identify patterns of post-traumatic stress disorder immediately after events like tsunamis or terrorist attacks. “You can see the prospect of watching a news story break and using these tools to map the pulse of society, ” he said.

But researchers generally agreed that it was premature to apply such nascent tools to individuals.

“People always ask, ‘Can you predict who is going to try to commit suicide?’ ” said Dr. Dredze, the Johns Hopkins researcher. “I think that’s way beyond what anyone can do.”

The Samaritans developed the Samaritans Radar app in consultation with experts at universities in Scotland and Wales; the academic researchers provided examples of possible suicidal phrases, derived from their own studies of social media posts.