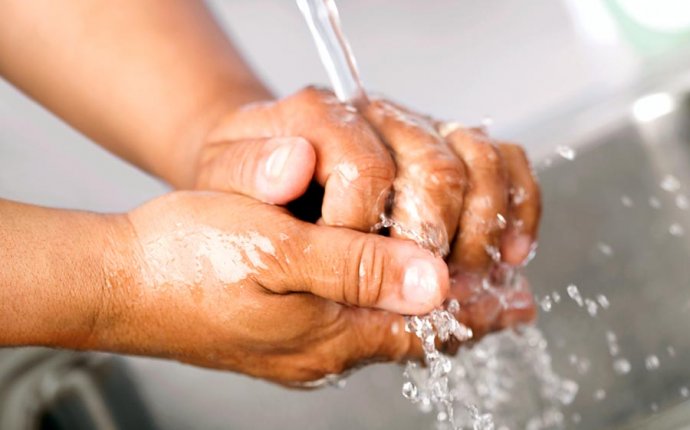 In addition to medication treatment, psychosocial treatment such as cognitive behavioral therapy, interpersonal therapy, peer support groups and other community services can also be components of a treatment plan and that assist with recovery. The availability of transportation, diet, exercise, sleep, friends and meaningful paid or volunteer activities contribute to overall health and wellness, including mental illness recovery.

Here are some important facts about mental illness and recovery: